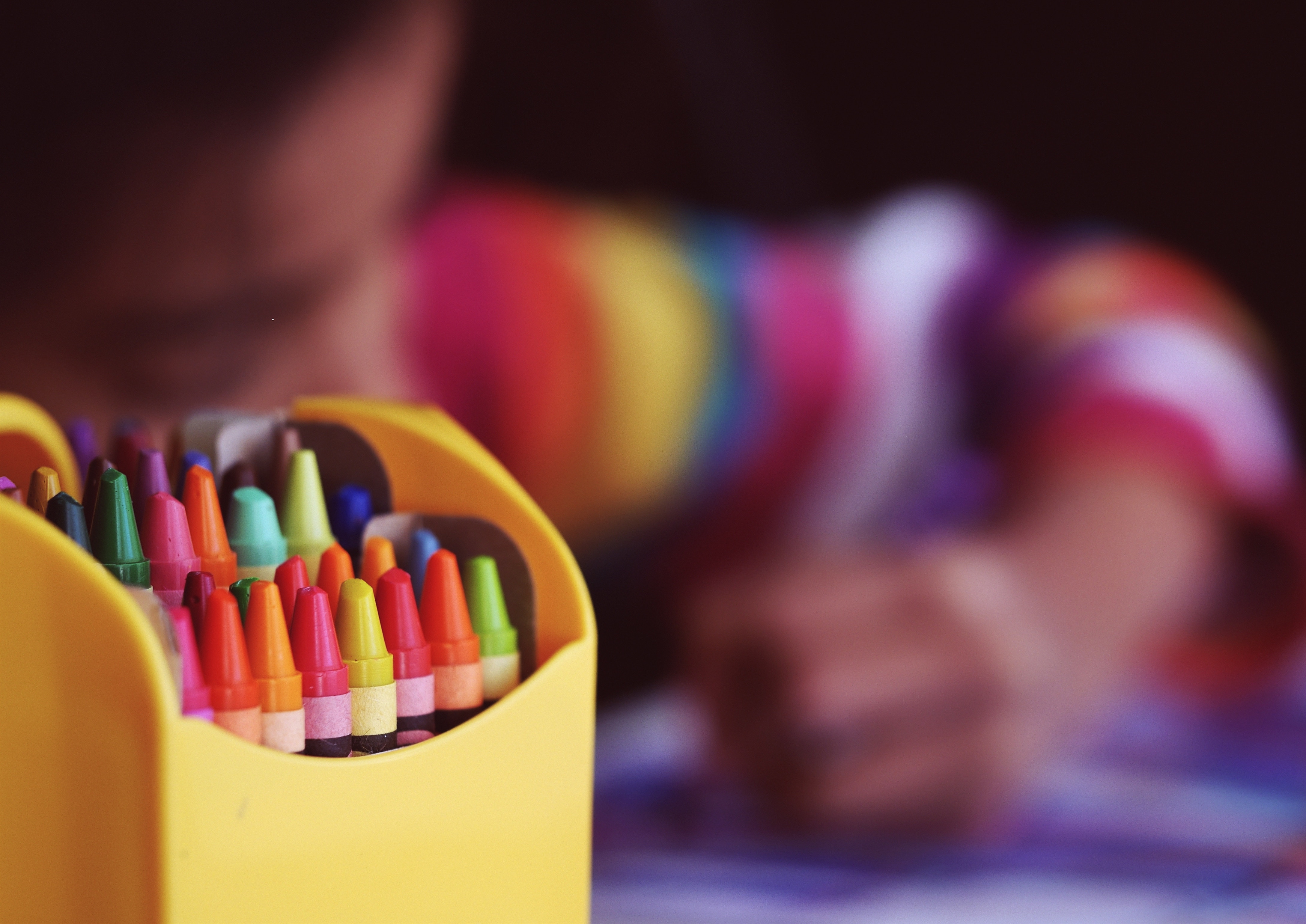 The following article appeared in the Texas Tribune a couple of months ago but we consider it especially appropriate now given the rift among the local Hood County Republicans. As primary day approaches we are watching to see if the sane Republicans can salvage their party from the Tea Party usurpers.

The Texas Tribune supports their article being propagated via blogs and we have fulfilled all their requirements for attribution. Please don’t copy from this page, but feel free to link. Enjoy this read.

The Tea Party—if organized as a separate entity—would be the third-biggest political party in Texas, but it’s big enough to exert a strong influence on conservative policies and positions, according to the latest University of Texas/Texas Tribune Poll.

That Tea Party contingent includes 23 percent of the voters who otherwise said they are independent and 29 percent of those who otherwise identify as Republican. On issues like immigration, guns, President Donald Trump’s approval ratings, and what to do with federal health care, those Tea Party voters usually represent the most conservative contingent in Texas politics.

A third of Texans said the Tea Party has too much influence on the Republican Party, while 26 percent said it has too little, and 15 percent said that contingent’s influence is about right.

The room for another point of view is somewhat evident when voters assess the two major parties. Two of five voters said they feel the Republican Party is welcoming to people like them; the identical number—41 percent—said the same about the Democrats.

A quarter of the voters who said they would vote for a Tea Party candidate said they didn’t feel welcome in the GOP; 10 percent of Republicans said the same. And 9 percent of Democrats said they do feel the GOP is welcoming to them.

The University of Texas/Texas Tribune internet survey of 1,200 registered voters was conducted from Oct. 6 to Oct. 15 and has an overall margin of error of +/- 2.83 percentage points. Numbers in charts might not add up to 100 percent because of rounding.

NOTE: This story has been edited for length.

Disclosure: The University of Texas at Austin has been a financial supporter of The Texas Tribune. A complete list of Tribune donors and sponsors can be viewed here.