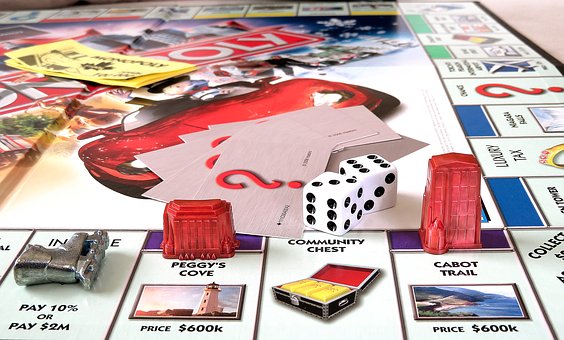 LEARNING THE SCAM: While none of us have ever witnessed a sitting President demean a particular publicly-traded company before, it has become a go-to tactic for this President. As a candidate he bashed Macy’s for their decision to stop selling Trump-branded products. He called them “disloyal”, not an easy-to-ignore rebuke from a Presidential candidate. A few days later he remarked that the stock price had fallen and he gleefully took credit for that, remarking that he didn’t know he had that kind of power.

Then came Ford Motor Company. Followed by Carrier, Nabisco, and Disney. In these cases he was deriding them for offshoring jobs, a legitimate use of the bully pulpit. But in each case, it was hard to miss the effect of his words on the stock prices.

NOW IT’S AMAZON, and by all appearances, like Macy’s, it’s personal. In the past week the Trumpian twitter blasts have come fast and furious, with, as of this writing, an 11.5% drop in Amazon’s stock valuation.

WE SMELL A RAT! This behavior has all the hallmarks of stock manipulation, the artificial inflating or depressing of stock prices.

THE SECURITIES EXCHANGE ACT OF 1934 is a law governing the secondary trading (any sale or purchase after the initial offering by the company) of securities (stocks, bonds, and debentures) in the US. The Act defines market manipulation as transactions which create an artificial price or maintain an artificial price for a tradeable security.

STOCK BASHING is the term used in the securities industry for Trump’s technique: Stock bashing is a scheme, usually orchestrated by online message board posters such as twitter users (a.k.a. “Bashers”) who make up false and/or misleading information about the target company in an attempt to get shares for a cheaper price.

A person that “bashes” the stock of a company in order to facilitate an artificially low stock price is committing a felony.

EXECUTING THE SCAM: So after a period of bashing, perhaps a Trump ally purchases the stock; the bashing stops and the stock recovers to its appropriate valuation. Then that ally sells the stock, reaping a nice profit with no risk. And maybe then making a fat campaign contribution. Or buying a Trump condo at a wildly inflated price, similar to the house-flipping deal when Trump sold it to a Russian oligarch at a huge profit a few years back.

Is there anyone that thinks Trump isn’t corrupt enough to do this?

It appears he learned of this awesome power in the Macy’s experience, refined it in the Ford, et al. exercises, and is now in a position to capitalize on this practice.

And what’s the chance that an SEC attorney is going to investigate?

Images are in the Creative Commons; our thanks to pixabay.com