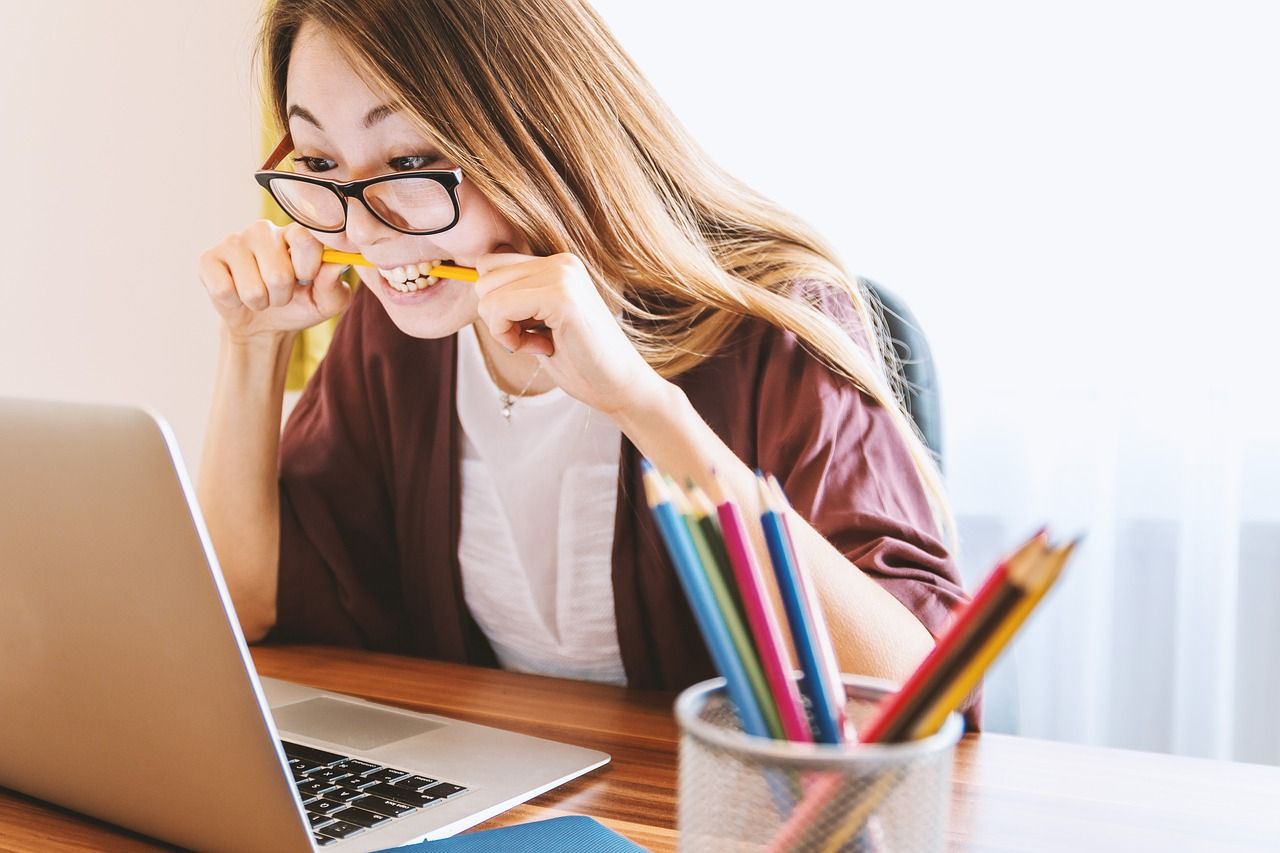 What's Wrong With The STAAR Test?

The following was written by the mother of one of our Hood County Democrats. It was previously published on the Dallas Morning News website.

DRILL AND KILL - Texas public school students are well into the spring semester, or more accurately, the STAAR semester. Teachers are packing STAAR goody bags, showing cutesy films, and sponsoring pep rallies to encourage each child and teen to do his or her best on STAAR. Yet, none of these motivational tools overrides the implication that if students do not do well, the consequences will be disastrous for the student, school and district.

Each district’s spring calendar is a spider web of testing dates, as students take practice tests, tests and retests for STAAR. To prepare for these tests, teachers, at the behest of their superiors, pour hours upon hours of valuable class time into test prep and remediation – drill and kill. Kill the teachers’ enthusiasm and creativity and kill the students’ desire to learn, all in the name of a test for which they will officially sit only once during the school year, but whose ramifications make school administrators quake with fear.

STAAR IS A COSTLY PROGRAM - All of this madness began back in the mid-80s when billionaire Ross Perot and Governor Mark White pushed for widespread education reform that led to the passing of House Bill 72. Included in this bill was a mandate that students in certain grades be tested annually each spring on a state-developed test. Among other things, results of the test would be used to account for each district and school’s rating, issued annually by the Texas Education Agency. Another mandate was that students who did not reach certain proficiency levels would be retained or not allowed to graduate. The tests, starting with TABS, then TEAMS, TAAS, TAKS and now STAAR, were to become successively more rigorous, regardless of individual developmental readiness. The end goal was that all Texas students would graduate from high school ready for college. (Texas’s influence even spread to the federal level, with President George Bush and No Child Left Behind.)

Naturally, along with the increase in rigor each year, the emphasis on the test and the time dedicated to teaching to the test began to blossom proportionately, as did the budget. The current contract with Educational Testing Services, the entity charged with composing and administering the test, costs our taxpayers more than $90 million a year. But the cost to public education is far more than dollars and cents. STAAR costs teachers and students multiple days of class instruction time – the majority of the spring semester – spent benchmark testing, remediating, testing, teaching to the test, and retesting ad nauseum. The psychological toll on students and educators who fear the STAAR bogeyman looming over them cannot be measured.

DOES STAAR SHOW RESULTS? - So, what have we gained by three decades of bondage to one-size-fits-all high stakes testing? Texas placed 43rd in national education ranking as of 2016.

LET’S START OVER - I’m not against standardized testing. But nationally normed tools like the Iowa Test of Basic Skills, SAT, or ACT, should be counted as one, and only one, measure of a student’s proficiency and growth. Kids should take nationally normed, age appropriate tests at most once a year, in one sitting, and the individual data should be used to help each student improve on weaknesses, not as a tool for evaluation of teachers or schools.

Educators and parents throughout the state are pushing to have STAAR abolished, and legislators have put a stop to some of the insanity. When STAAR debuted, not only did high schoolers have to pass 15 tests to graduate, the test results were factored into their grade point average. Now they only must pass five. Yet, STAAR is still flawed in numerous ways. Just Google STAAR errors.

The Texas Education Agency has focused far too long on the end and neglected the means. It’s high time this STAAR burned out.