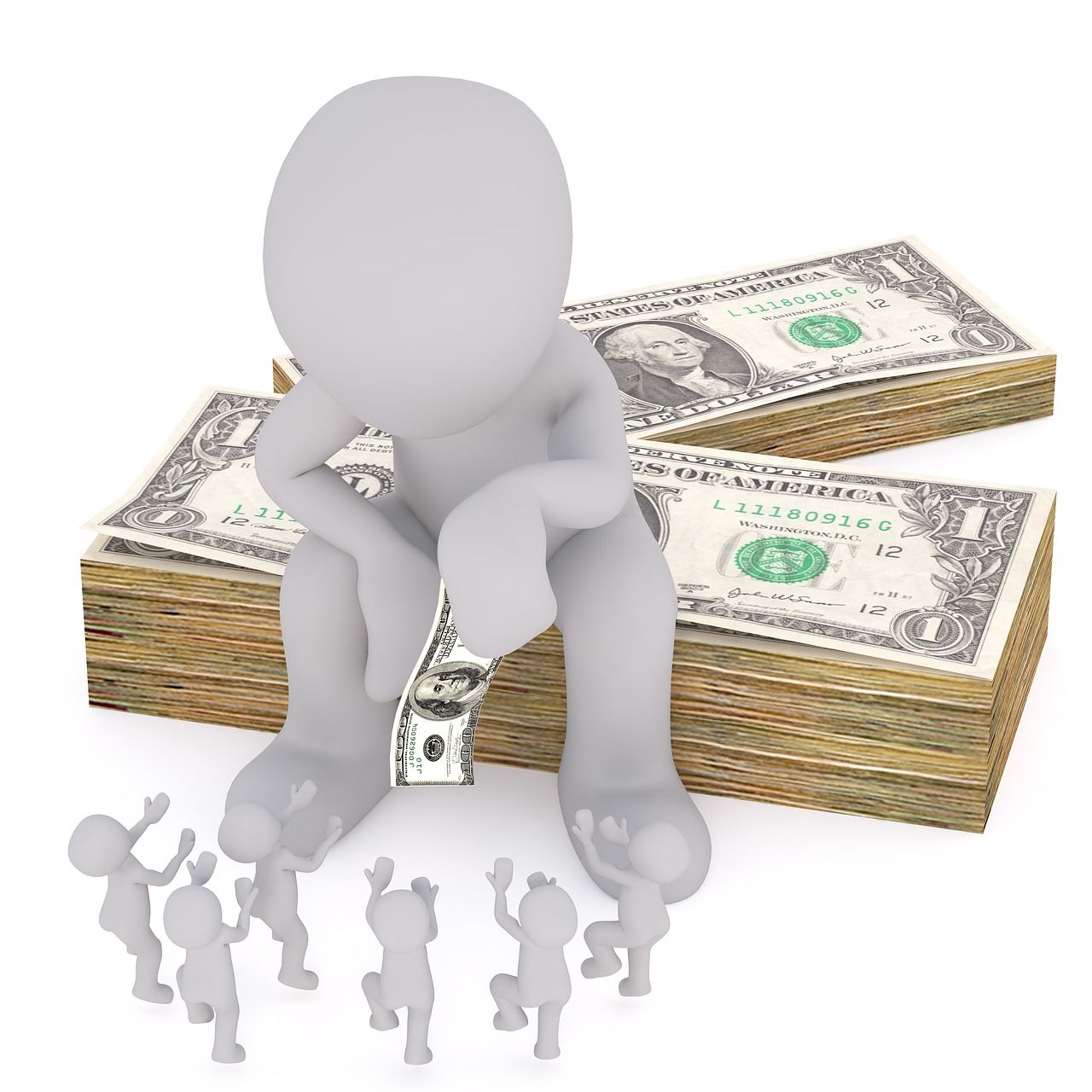 Outside campaign funding hurts your representation - The attached link is to the Brownwood News article dated May 1, 2018 that addresses the outside money influencing their mayoral election. Local government is where the rubber meets the road. If your local official is beholden to someone 500 miles away, then who is left to represent you?

This affects Hood County too. In fact, in the last two years, Empower Texas has spent more than a million dollars in Hood County alone! It turns out that we have several elected officials in this county that have fed at the trough of Empower Texas. And besides the direct campaign contributions, “someone” using the “charitable organization” loophole (via the Citizens United SCOTUS ruling) spends even more on mailings, TV, radio, and print ads, as well as other ways of pushing their chosen candidate.