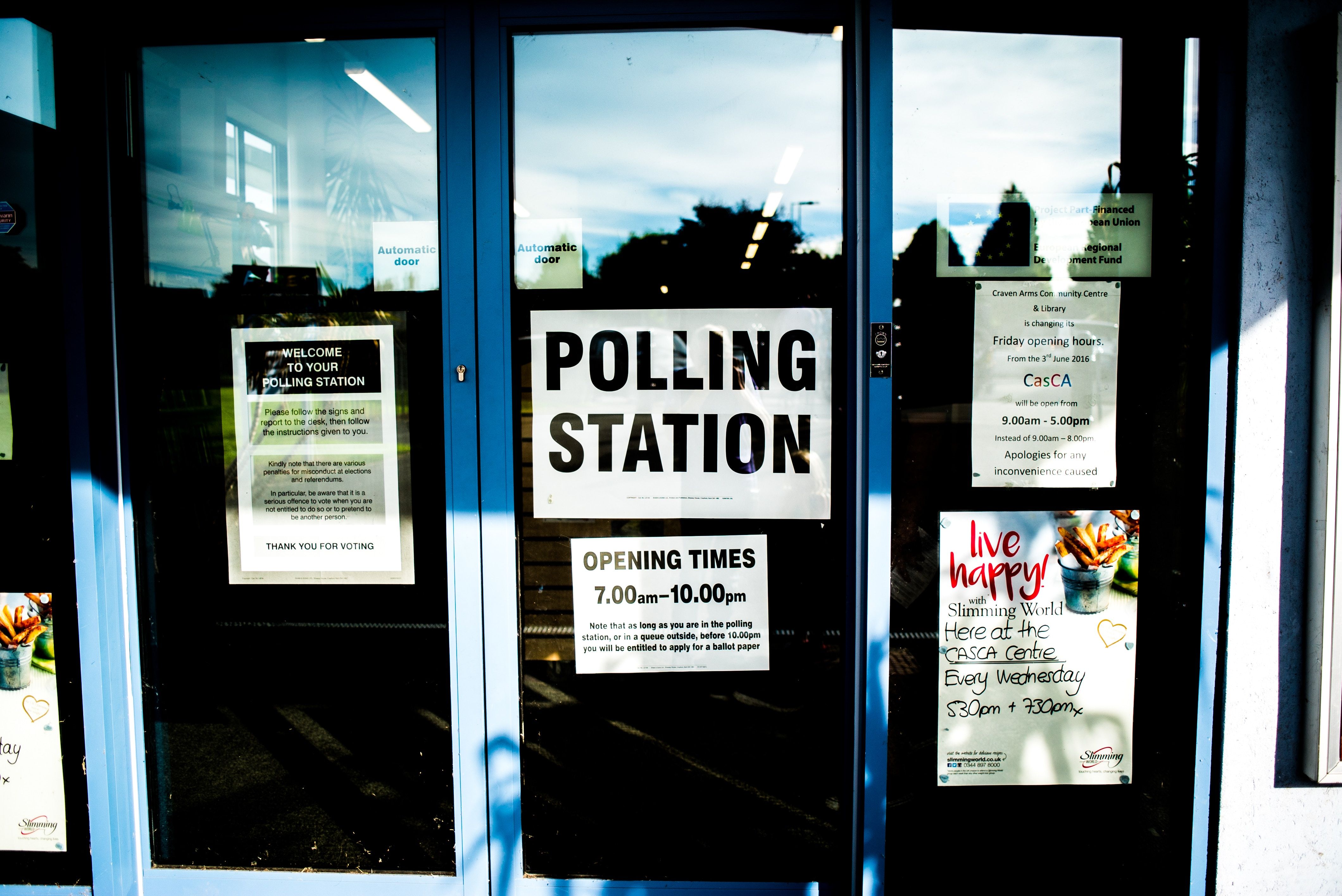 Is Our Attorney General Against Voting? Apparently!

VOTING THREATENS STATE SCHOOL FUNDING SCAM-The Texas Attorney General can sense trouble coming. Apparently the AG is worried that if students, teachers, and school administrators actually vote they may favor candidates that support increased state funding of education. As he is no doubt aware, over the past 10 years the state’s share of educational funding has dropped from over 50% to less than 40%.

Your local property taxes have had to fill that funding gap. Note that as the local taxes have gone up and up, they didn’t cause any increase in the per-pupil funding…they only fill in, dollar-for-dollar, the state funding cuts. When it comes to school funding, even though we are locally running harder and harder, we are really just running in place; just staying even. And administrators and teachers certainly know that, hence his concern if they are able to use their ballots to reverse the state plan (which apparently is to someday zero-out all state funding to schools). 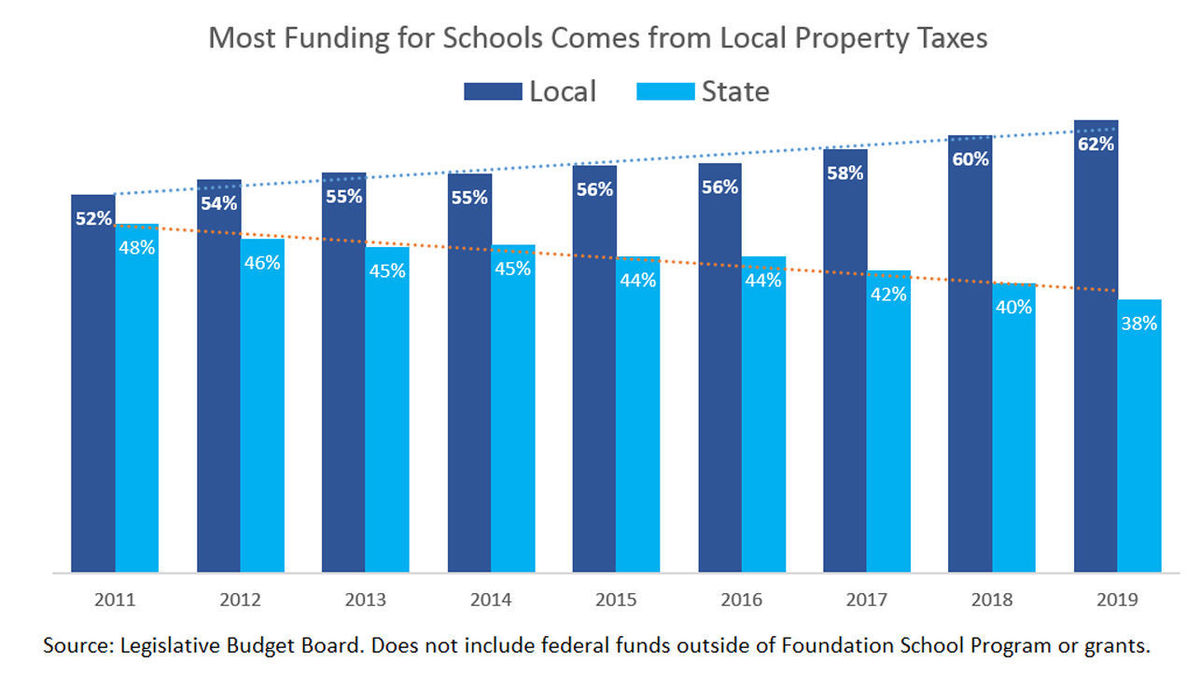 THE USUAL REPUBLICAN SOLUTION-So in traditional Republican fashion he is actively working to see those constituencies suppressed. He has issued a non-binding opinion that teachers encouraging students to vote, for instance, is “illegal electioneering”. He has written letters to many school districts noting that giving incentives to teachers, such as a “casual blue jeans day” if they wear their “I voted” stickers to school is, you guessed it, illegal electioneering. Realize, this isn’t administrators polickin’ and advising staff and students HOW to vote. It is simply teaching citizens about voting and encouraging good civics.

Voter turnout in Texas is ranked 46th in the nation; that educators are trying to encourage their students in performing their civic duty or that administrators are trying to foster a culture of voting on their campuses is threatening to Texas’ “powers that be.” Numerous districts are getting broad Freedom of Information Requests (FOIA requests) filed by rightwing activists, some of whom are aligned with the Empower Texans front group funded with the Cisco billionaire brothers’ money.

DESIGNED TO CHILL VOTERS-Supposedly these requests are to identify connections between school administrations and local or state political organizations. Naturally, besides draining resources from each of the targeted districts the intent is to chill those school officials and teachers from voting or teaching about voting. Because that’s what Republicans do.

For the AG to actively engage in discouraging such educational and civic efforts is itself, discouraging. But when coupled with the deep-pockets of radical rightwing fundamentalists in a thinly-veiled attack on civic participation, it becomes nefarious.

When the states’ highest law officer comes out against increasing voter turnout, you have to ask yourself, “Is this in the public’s interest? And if not, then what is his motive?” We don’t really know, because the AG’s office has refused comment. But we can guess. He is concerned that students, teachers, and administrators just might not vote “the right way”. 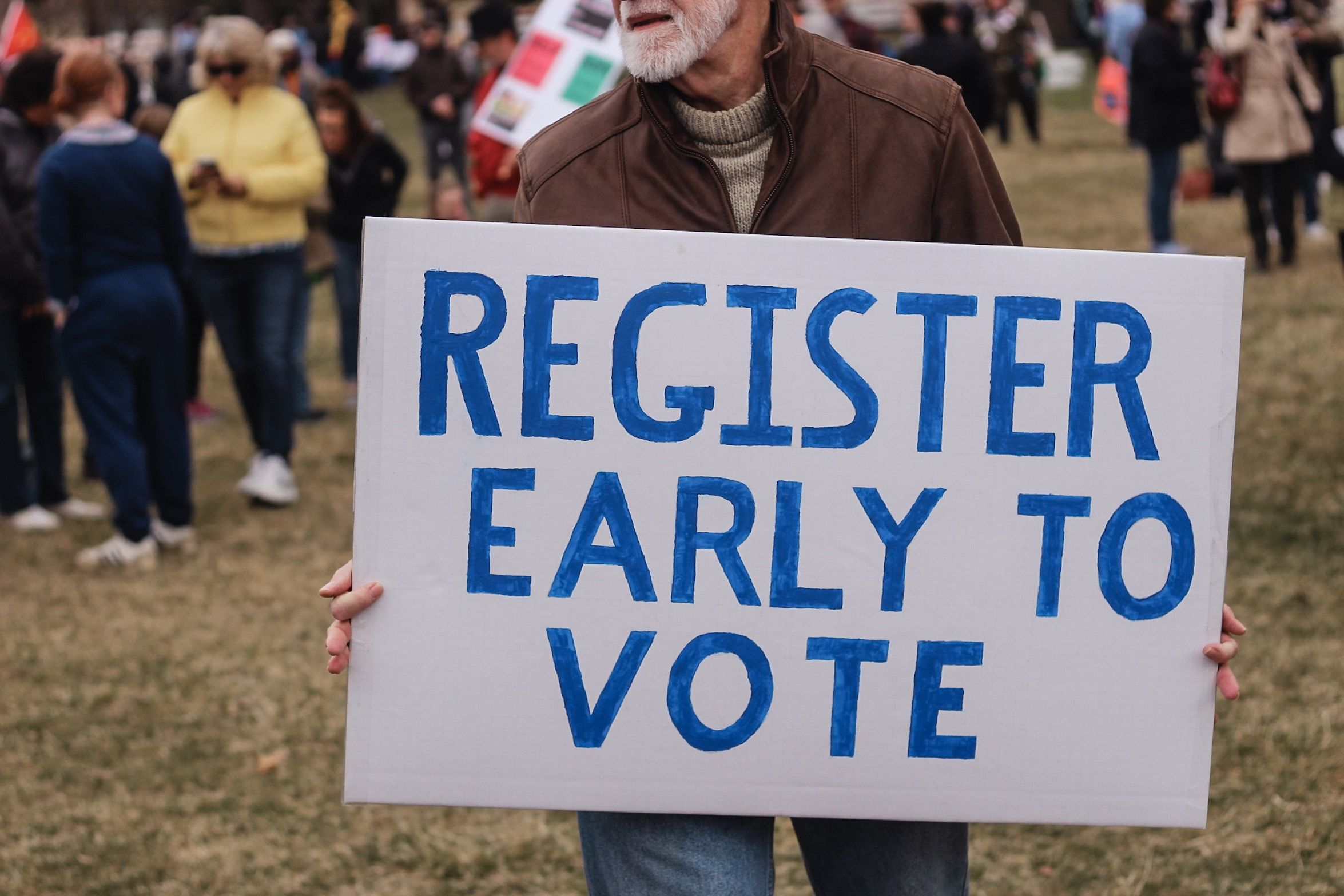