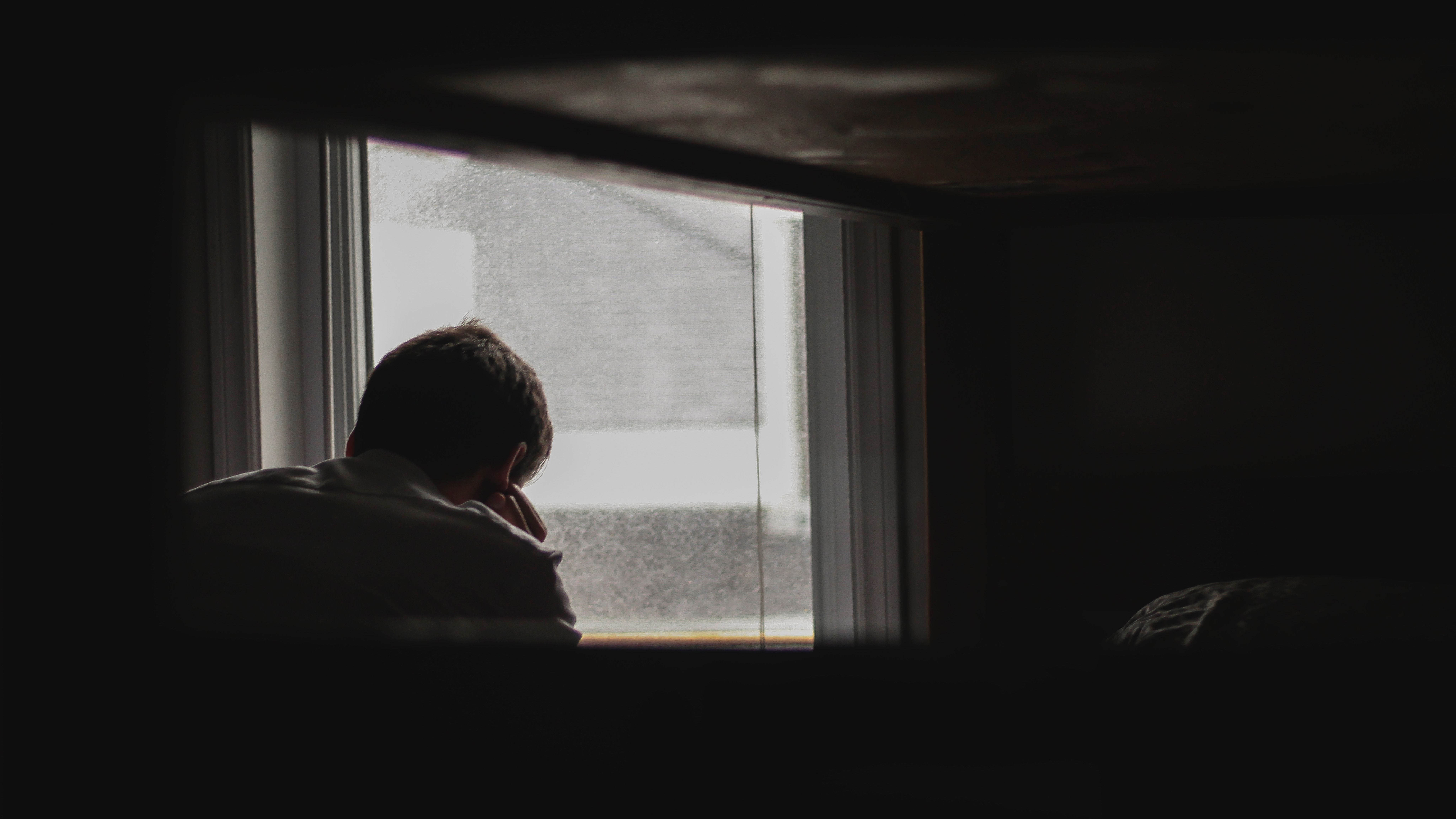 AMERICAN DEMOCRACY IN DECLINE - The Economist Intelligence Unit (EIU) of the Economist magazine empire measures world democracies annually. For the second straight year, the US has ranked 21st, placing it in the second tier as a “flawed democracy”. Apparently the EIU marked the US down primarily on a “declining trust in public institutions”.

The decline is considered a factor in the Trump election of 2016, with the American electorate disturbed by several negative changes over the past decades.

WHAT CAUSES IT - First is the effect of the wholesale partisan gerrymandering by the GOP. In effect, an office seeker is concerned only about the primary, since gerrymandered seats are “safe” from all but intra-party challenge. Hence, the GOP candidates have marched ever rightward, and ideological purity is rewarded over competence and, god forbid, statesmanship. This entire process leads the electorate into cynicism about the workings of state and federal legislatures.

The failed War on Iraq and the dishonest manner in which it was sold to us further reinforces voter cynicism. Add in the losses sustained by the middle and lower classes from the 2008 financial collapse and that we paid the bill while the perpetrators of the crash walked away with billions. And that is only one contributing factor of the impossible-to-miss widening of wealth disparity.

A 2017 study, from the Economic Policy Institute, found that while most of us are still struggling to regain our pre-recession standing, the top 1% of earners took home 85% of the wealth we all created in between 2009 and 2016. And they own 40% of the overall wealth of the US.

The wonder is that we don’t ALL become cynics. 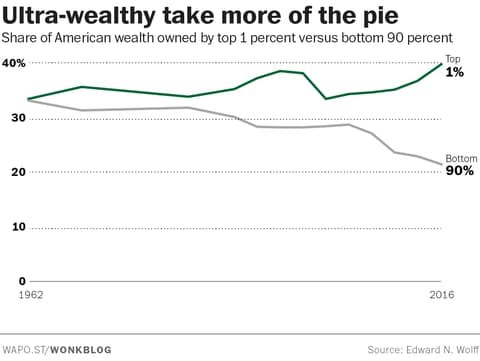 HOW TO FIX OUR DEMOCRACY - Any real fix will, as a minimum, require; 1) greater citizen involvement, from the primary debate stages to the voting booths, and 2) changes to the campaign finance laws to downplay the impact of the wealthy’s thumb on the scales of fair elections.

To improve citizen involvement we can make changes that have been proven to work.

Among the deficiencies identified under current campaign financing laws (in recent Congressional testimony) were:

FIX - Shorten the campaign seasons by law, as many other countries have done, and increase the public funding options

FIX - Reducing the need for campaign contributions weakens the lobbyists…and that’s good for the rest of us.

FIX - We can make the playing field more level by taxpayer funded pamphlets, providing objective, standardized information of the candidates’ positions and records.

There are several actions we can take locally, at the state level, and at the Federal level to make our elections fairer and more convenient and boost turnout. But it takes our voices, raised to demand these changes. Otherwise, it will be the same-old, same-old, and a tiny minority will elect our leaders.

America Falls Short as a Democracy

Five Ways to Fix It