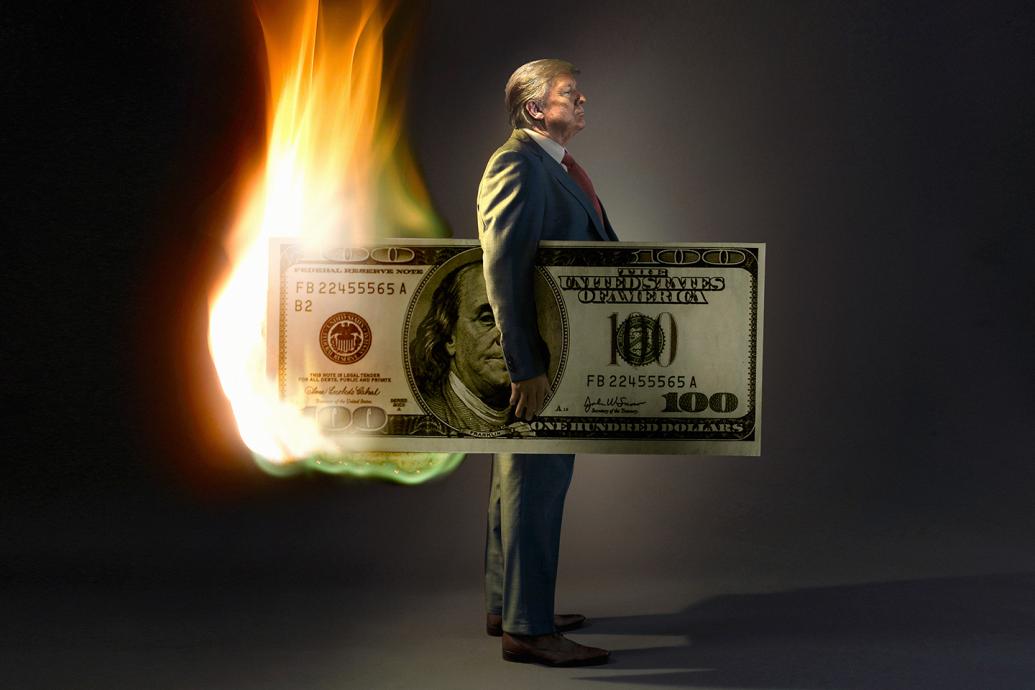 Republican is Another Way to Spell Recession

There are those that declare, fist raised proudly, that the economy has improved. The first year or so of Trump-onomics we were still riding on the success of President Obama. Suddenly the charts are flattening. Interesting.

The flattening of the yield curve, precursor to inversion, on government bonds is considered a flashing red light on the economy. It indicates that investor confidence in the future of the economic expansion is lessening, and this “wisdom of crowds” has accurately forecast the last 7 recessions.

Perhaps they would have continued to rise if the tariffs on other products hadn’t hurt the soybean farmers (for one example). China got angry and they raised the tariffs on their end so astronomically that there are ships circling the Pacific with cargoes of soybeans that China refuses to let dock. China then went to other countries to get their soybeans, and so American farmers have already lost those Asian markets. Will they ever regain them? If and when Trump’s trade war ends? Well, that’s a worry.

** Meanwhile, our farmers are getting a $12 billion subsidy to “make up” for the disastrous mess up.** But they don’t want a hand out, they want their money because they earned it, not because of Trump’s trade war killed their business.

Last year the US exported $23 billion in soybeans alone, mostly to China. So $12 billion spread across ALL the tariff-affected farm products, from alfalfa to yams, chickens to stoats is just a small public relations gesture. It won’t protect those farmers that have their spring planting loans due at the end of this year. Look for plenty of farms on the auction block next year. 1937 redux? A Trump-made Dust Bowl. 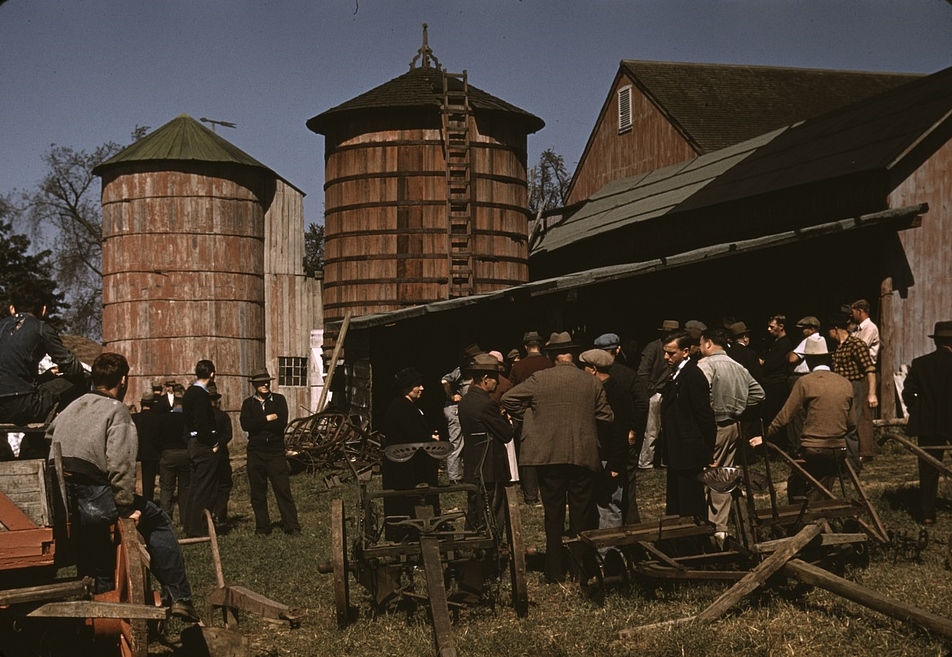 Jobs? More people than ever in the workforce are holding down a 2nd and, in some instances, 3rd jobs, because rents are going up, food prices are going up, and the tax breaks don’t help their particular tax bracket. Minimum wage raises don’t help if the employers cut hours. Second jobs (or “side hustles”) are no longer an anomaly.

Bankrate.com’s Amanda Dixon says their survey of more than 1,000 workers found nearly 40-percent were forced into a second job because of low pay from their first one. “38 percent of people say that yes, that’s the case. They can’t afford to cover their ordinary living expenses so they do need that extra source of income,” says Dixon.

And under employment, where a worker is over-qualified for their job and thus not earning what they are capable of, is back to 8%, almost as high as just before the last Republican recession, the Great One.

And finally, no, the steel industry is not making a comeback. Trump declared that they are reopening mills. The steel companies denied it, saying THEY would announce when (and if) that were to happen. Given the minuscule slice of the American workforce that the 80,000 or so steel workers represent, consulting firm Trade Partnership, has forecast about 200,000 U.S. jobs lost versus 26,000 (expected to be) created as a result of the metal tariffs.

Republican math at its finest.

Soybean Exports Increase Everywhere But US