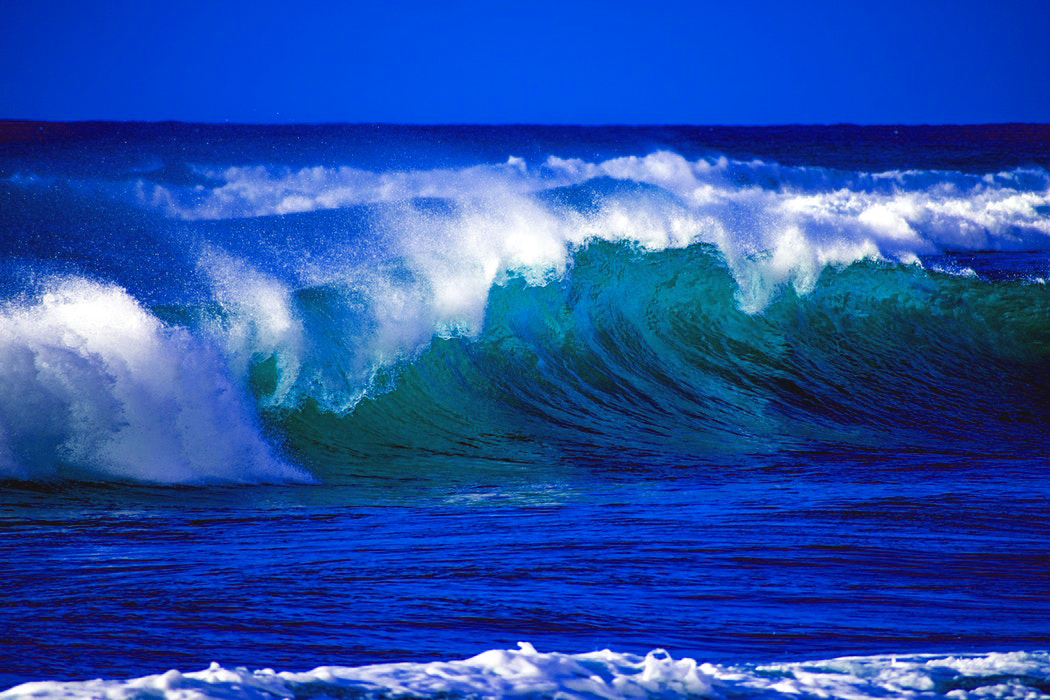 2018 Democratic Gains are Way Better Than You Thought

November 6th saw Democrats make the largest membership gain in the U. S. House since Watergate. Democrats needed 23 to take control of the House with the most optimistic of polls showing a gain of 27. As of today, with several more too close to call, we picked up an impressive 33 seats. The U. S. House of Representatives is firmly in Democratic hands. The Texas delegation inched toward the center, picking up two of the seats and shifting the partisan split from 11-25 to 13-23.

Since only one-third of Senate seats are contested in a given cycle, the playing field can tilt toward one party or the other simply by virtue of which states have races. The map was the most lopsided we have seen in decades. Democrats were defending 26 Senate seats, while Republicans had just 9 at stake. Worse, only one Republican seat was in a state won by Hillary Clinton in 2016, whereas 10 Democratic seats were in Trump states. Democrats did extremely well, losing only 2 seats.

Going into the Election, Republicans controlled 33 State Governor positions. Democrats made another impressive gain, picking up seven seats. Republicans now only control 26. The playing field, important for redistricting, is much closer to level.

There are 51 Attorneys General in the U. S. For the first time in decades Democrats now control the majority, winning 27 contests.

Even though Republicans still control Texas government, the incumbents won with much smaller margins than they did in the past. In 2014, Lt. Gov. Dan Patrick was elected with a double-digit margin of victory; this year, he won by just 5 points. Ken Paxton bested Justin Nelson by just 4 points.

In 2016 Democrats picked up 5 seats in the House. That trend continued with Democrats picking up 12 seats in the Texas House this year. In two years we moved the lopsided 100-50 split to a much more reasonable 83-67. In picking the next Speaker of the House we finally have a seat at the table.

The Texas Senate has 31 members and Republicans still occupy 19 of those seats; enough to bring legislation to the floor without any support from Democrats, and more than enough to pass it. In the heavily gerrymandered State Senate Districts, Democrats still managed to pick up 2 seats. The split is now 19-12.

Before the Election, Democrats just held 3 seats on Texas Appeals Courts. Democrats cleaned up on Election Day, flipping the four influential state appeals courts that serve Austin, Houston and Dallas. Democrats now hold majorities on seven of the state’s 14 appeals courts. In Harris County, population 4.7 million (more than in 25 states), Beto’s coattails combined with a record level of straight-ticket voting (77 percent of voters employed the straight ticket option with a 55 to 44 percent advantage for Democrats). This resulted in a complete Democratic sweep of all 59 judicial posts up for election.

In the 2014 mid-term election voter turnout barely topped 43 percent; for 2018 it exceeded 61 percent. Republicans and Democrats in Hood County were motivated. Our biggest problem, 57 percent of the voters selected a straight Republican ticket, a number that cannot be over-come. However, in 2020, straight party voting goes away. Good news for small counties like ours but bad news for large urban counties.

Gene McNeely’s campaign for County Clerk proves that with the right candidate, Republicans will cross-over and vote Democratic. Looking only at raw vote totals, Gene received 8 percent more votes than Mr. O’Rourke. If you remove “under-votes” from the equation, Gene received slightly more than 10 percent more votes than Beto. Mr. McNeely was by far the most popular Democrat on the ballot. The future looks good for candidates of Gene’s caliber.

Another candidate we favored was Maureen Griffin for School Trustee. Ms. Griffin was the subject of an onslaught of Republican attacks. Even though she had the support of a majority of Trustees and teachers, that was not enough to overcome the concerted attacks led by the local Tea Party and its Empower Texans allies. Her Democratic credentials were the subject of several YouTube and Facebook videos, newspaper articles and ads, and thousands of the “Christian Voters Guides” distributed by the Hood County Pastors Council.

We should be pleased with our very successful Vote-By-Mail (VBM) program. This year we sent post cards and letters to every vote by mail applicant, both Republican and Democrat. Ms. Griffin won the VBM out-right and secured 37 percent of the votes in a three way race. Gene McNeely received 26 percent and Beto O’Rourke got 24 percent, both significantly more than they received during early voting and on Election Day. The take-away is that VBM counts and we should continue to expand our efforts.

The other big take-away from Election Day is that State-wide, the influence of Empower Texans and its allies is on the wane. The extreme right-wing advocacy group, Empower Texans, spent more than $4 million on this year’s elections hoping to be the kingmaker of conservative candidates. But after the final ballots were cast on November 6th, only fourteen of that PAC’s forty-two candidates made it to victory. The most notable casualties included GOP legislators Konni Burton, who supported efforts to defund Planned Parenthood and restrict transgender individuals’ access to public bathrooms, and Ron Simmons of Carrollton, who authored a version of the 2017 “bathroom bill.” Also State Senator Don Huffines (SD 16), and Freedom Caucus leader Matt Rinaldi went down.

Empower Texans was founded in 2006, largely backed by West Texas billionaires Tim Dunn and brothers Farris and Dan Wilks to push more tea-party aligned candidates across the state from local elections to the Legislature as well as judgeships. The group is often critical of school bond elections and efforts to pass tax ratification elections, by saying districts need to be more fiscally conservative. And it has supported candidates who are advocates of voucher-like efforts that would funnel taxpayer money away from public education for families to use toward private schools as well as private charter schools.

For Hood County the news is not as good. Empower Texans is moving locally (not just here, but throughout Texas) to build a base for the future. Empower and its allies supported local candidates Dave Eagle for County Commissioner and Chris Willis for School Board Trustee and won both their races. The challenge for the future will be to locate and engage moderate Republicans and more energized Democrats to stop their attack on local government and our School Board. It’s a challenge Democrats in Hood County are determined to take-on!

On November 6th, the message was unmistakable: it was a rebuke of the sitting president and his party as big as any we have seen in recent midterm elections. The November 6th results are indeed better that we thought. 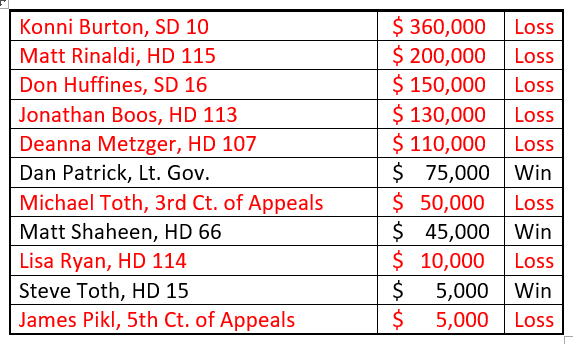 Dean Obeidallah- Despite Trump’s denials, Democrats’ election blue wave getting bigger and bluer by the day