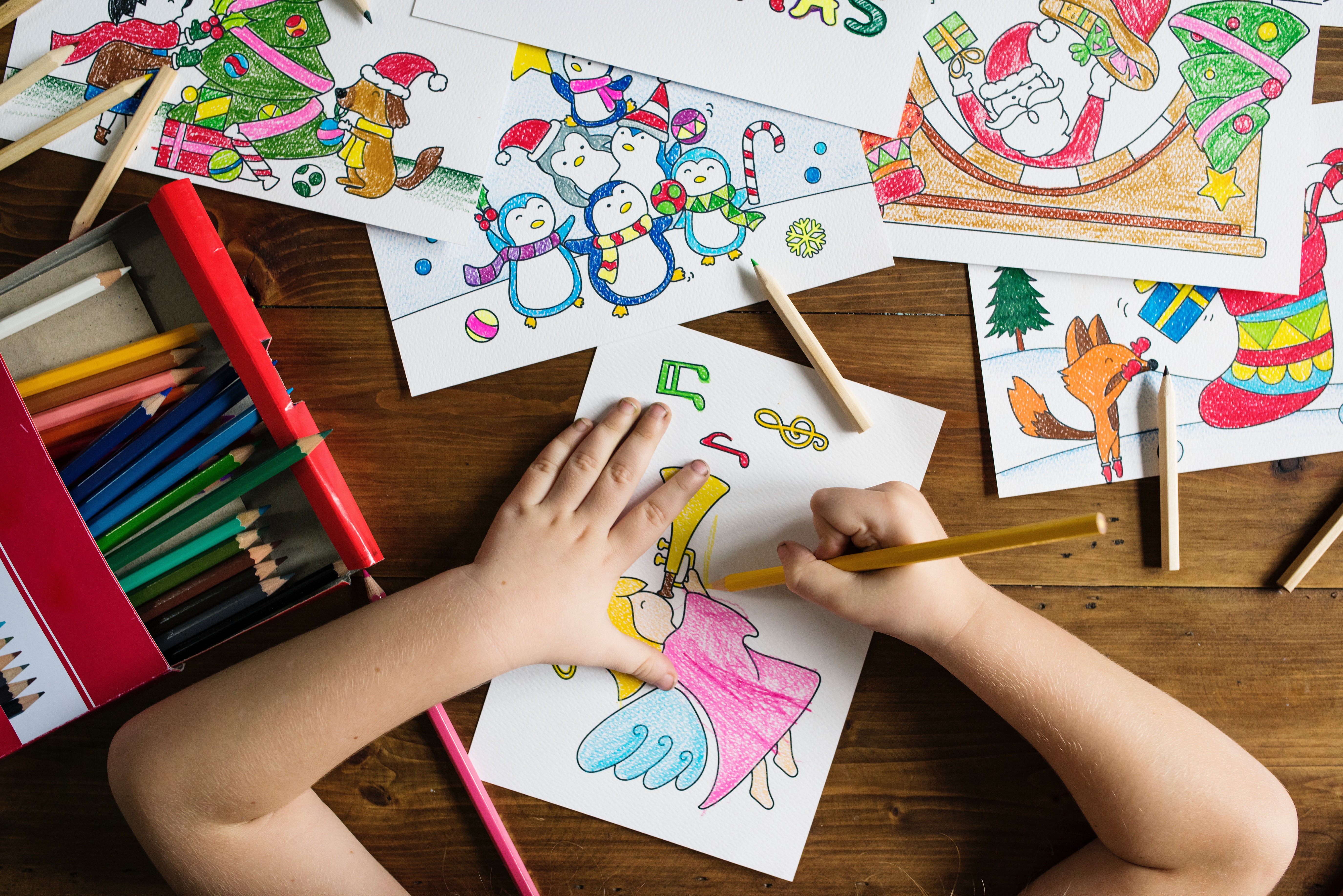 Given the outcome of our recent Granbury ISD School Board election, it may be a good time to remind ourselves why Texas residents are opposed to school vouchers.

RECENT HISTORY - When a state-wide voucher system proposal was introduced to the Texas House in 2015, the members resoundingly rejected it. So naturally, in 2017, Lt. Governor Dan Patrick again got the House to vote on his voucher program and once again, the House voted it down.

These legislators know that vouchers are a bad deal, especially for their rural constituents.

THE PROMISE AND THE REALITY - While vouchers are touted as a means for poorer Americans to access better schools there is scant evidence that happens. Transportation difficulties, inflexibility in parents’ schedules, childcare challenges, and the underfunding of the vouchers themselves conspire to limit poorer parents’ participation. They are simply unable to cover the “gap” between the voucher and the actual tuition, or provide the supplemental expenses required of a private school. The vouchers simply subsidize those students already in the private school systems – whose parents are wealthy enough to already pay those expenses.

A broad 2016 Indiana University School of Education study found that many voucher programs result in schools that discriminate on the basis of religion, disability status, sexual orientation and other factors. In addition, these programs have notoriously poor fiscal oversight. In fact, similar to the private prison industry, operators may claim “protection of proprietary information” as a means of avoiding state or school district oversight. 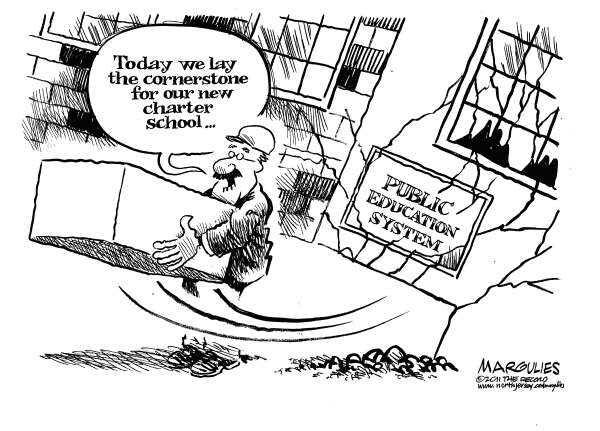 Most of the private schools in that study were religious and rarely had a student opt-out process from religious studies and activities. Rural and small town communities oppose vouchers because they know that there is likely to be limited choice in their small communities, with the only option offered being a religious school. If that denomination is not your preferred one, you are faced with your child being schooled in a faith not your own, or staying in a public school system that is now lessened by loss of the voucher funds.

PRIVATE SCHOOLS CHERRY-PICK THEIR STUDENTS – The public school system would now have a higher incidence of special needs and poorer pupils as well as fewer of the “role-model”, academically excellent students. Further, the loss of revenue causes a decrease in economies of scale; for example, a smaller pool of money is available for library staffing, leads to larger class sizes, and dilutes UIL sports and academic activities.

IS PRIVATE EDUCATION REALLY BETTER? - Finally, do private schools, fed by the voucher system, really deliver a better outcome for the pupil? The evidence is limited and mixed. In some communities voucher students graduate at a higher rate; in others such students performed more poorly on state exams. In other words, just as with our public schools, some students fared well and others fared worse.

THE REAL FORMULA FOR SUCCESS - Rather than diverting money from our public schools we should attend to the host of factors that drive success: a clear curriculum that includes strong academics, diverse areas of study (academic, technical, arts, and technology), as well as sensible lifestyle considerations such as duration of transit time, after school programs, nutrition and counseling programs, etc.

THE THREAT IS RIGHT HERE - We in GISD need to become inoculated against the drive for vouchers. Where there is Big Money to be made, Big Money will seek it out. And since the West Texas Big Money was successful in electing a neophyte GISD School Board Trustee, you can bet they’ll be back to reap the profits from that investment. 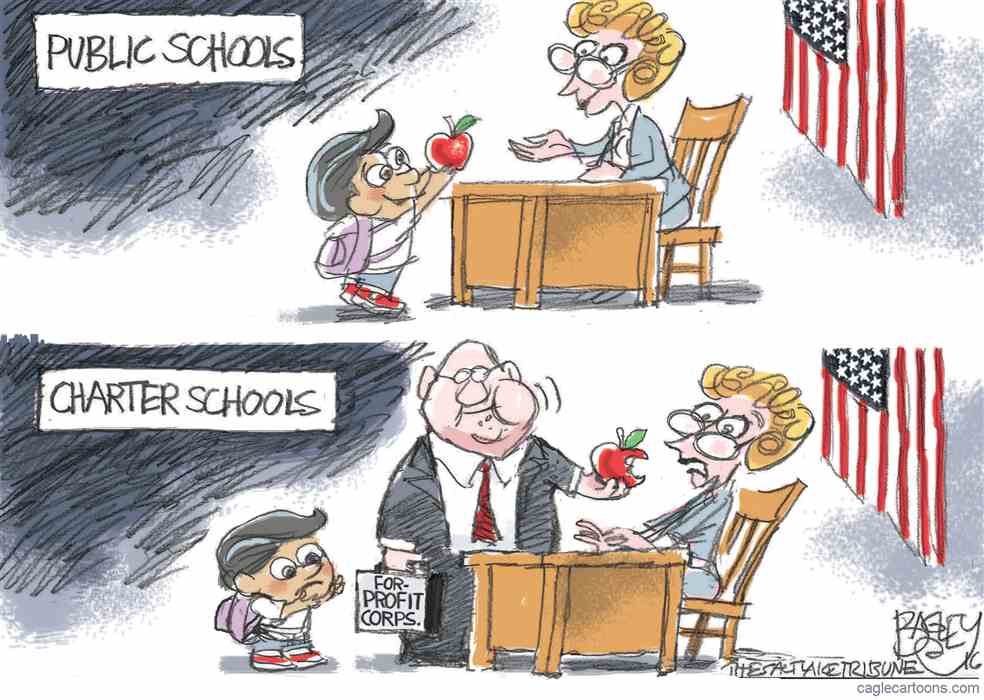