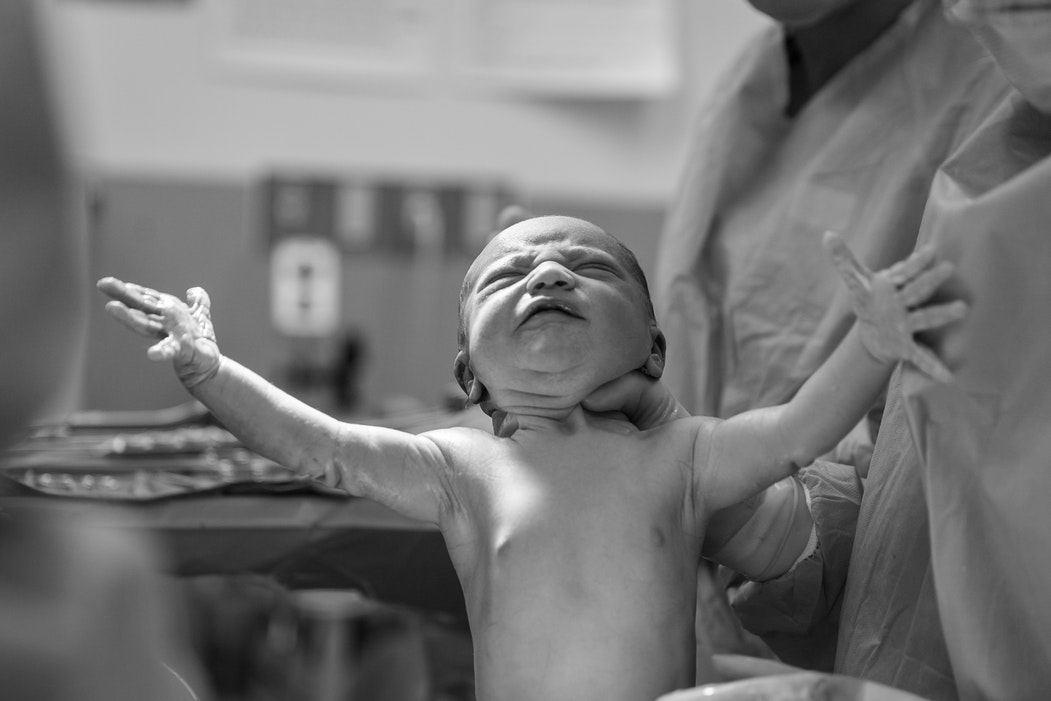 Apparently, in Trumpsylvania “..faithfully execute the Office of President…” includes sabotaging a law he couldn’t get repealed. In our normal universe the Executive Branch is supposed to be carrying out the law, not destroying it. 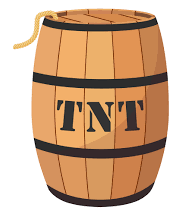 Those that have paid attention to the 2019 ACA Open Enrollment period have noted a few changes to the enrollment effort as directed by this administration.

First, the advertising budget has been cut by 95%. That’s why millions of potential enrollees don’t even know that enrollment is underway.

Secondly, the enrollment period has once again been scheduled for only 6 weeks, November 1 through December 15. Last year, thanks to massive advertising, we were able to enroll millions in that last week. That’s not likely to happen this year, given the zero publicity.

_If Republicans can’t take health insurance from the working poor by one means, they’ll do it by another. _ 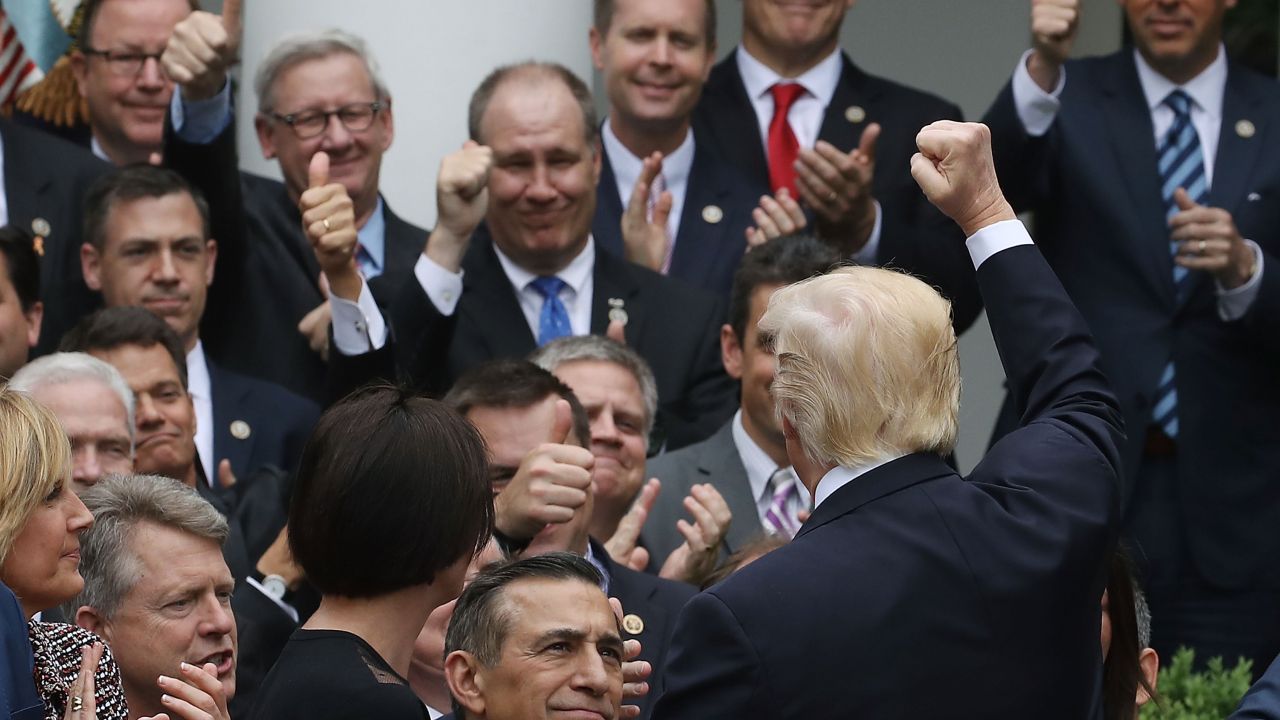 Third, for no good reason a website maintenance blackout has been established, coincidentally on the one day off for many of the working poor, Sundays. I say for no good reason because on a load balanced system like Healthcare.gov, maintenance can be staggered across the multiple servers such that there is no “downtime” necessary for users. In fact, that’s the way maintenance was done during the Democratic presidency. This is a sham. Just another way to discourage enrollment.

Fourth, the Navigators have been eliminated. These were a professional cadre of people trained and mobilized to help enrollees navigate the choices and get coverage.

So as a consequence, “Now is the time for all good men and women to come to the aid of the party.” 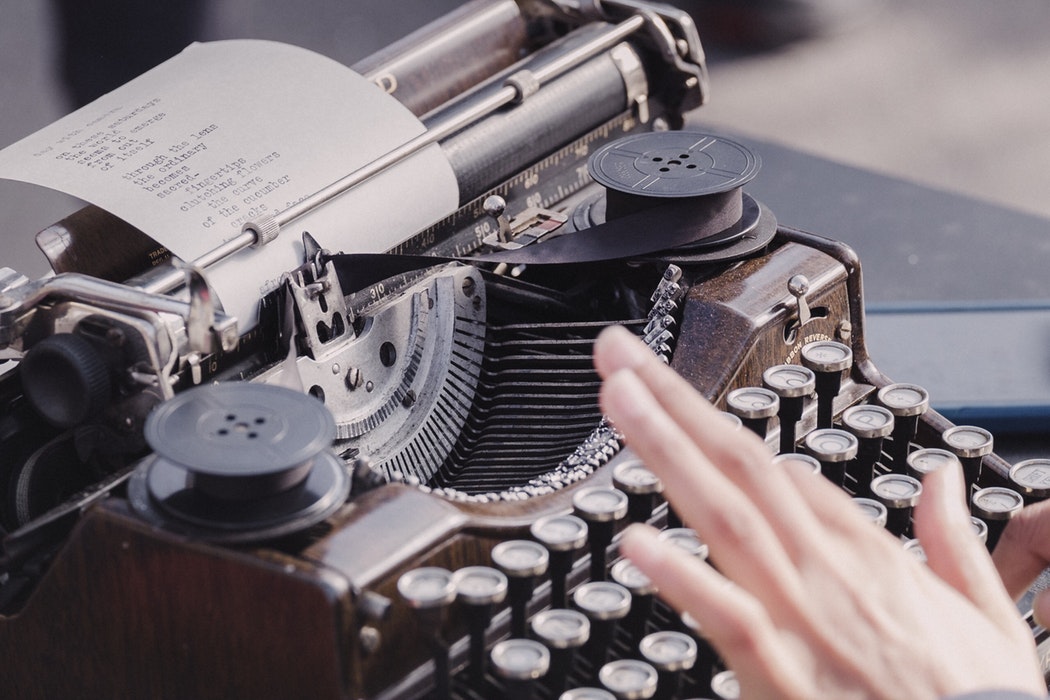 It is up to us to alert potential enrollees to the deadline. Think about your friends, relatives, people you see routinely, like the clerk at the convenience store, or the waitress you see at lunch. We must first convince them it is a good deal, and that’s where the tools at the bottom of this page come in…

One bright spot is that when Trump INTENTIONALLY took steps to cause the health plans to become more expensive, he overlooked the effects on subsidies. So while the plans cost more, the increased subsidies actually lower healthcare plan costs for many. Of course, his actions raised the total costs on the taxpayers…but that’s what “conservatives” do. 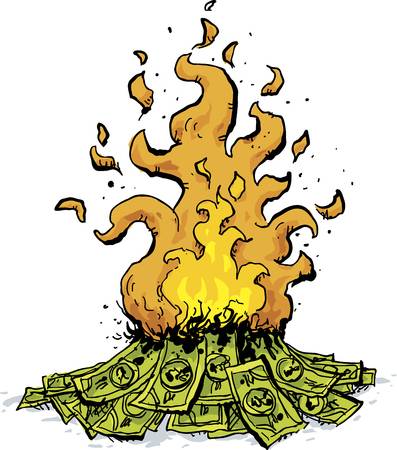 Here are a few of my favorite tools to help convince that single parent (or family) that the ACA has a plan for them that they can afford.

What Info Do I Need To Apply