The Texas 86th Legislature / It Begins

As the old saying goes, “No man’s life, liberty, or property are safe while the legislature is in session.”

The 2019-2020 edition promises to offer the usual distraction menu of culture wars while in the background the fleecing by our “business-friendly” representatives proceeds apace. Of course, it will come wrapped in flowery oratory designed to make our hearts soar - just don’t look at the actual numbers. Doing so will cause you to come crashing back to the reality that is, for instance, Texas public education. 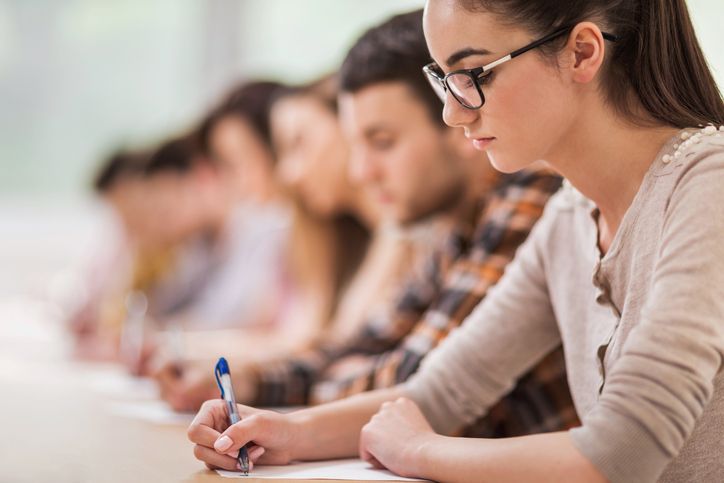 A recent report in the Texas Tribune notes that total spending on public education has stayed relatively steady over the past decade. But what’s changed is who is doing the paying.

In the article, Clay Robison, a spokesman for the Texas State Teachers Association, is quoted as saying, “The bottom line on this is that local property taxpayers pay more per student, on average, than the state government does. That’s because the state refuses to adequately pay their share for public education.”

The Texas population has grown by more than 16% in the past 10 years, but the state contribution to K-12 education only increased from $18 billion to $19 billion (~5%) over that period - while the local school districts’ share (your property taxes) now pay $27 billion. Only 10 years ago, the state/local shares were split 50/50. Not anymore. 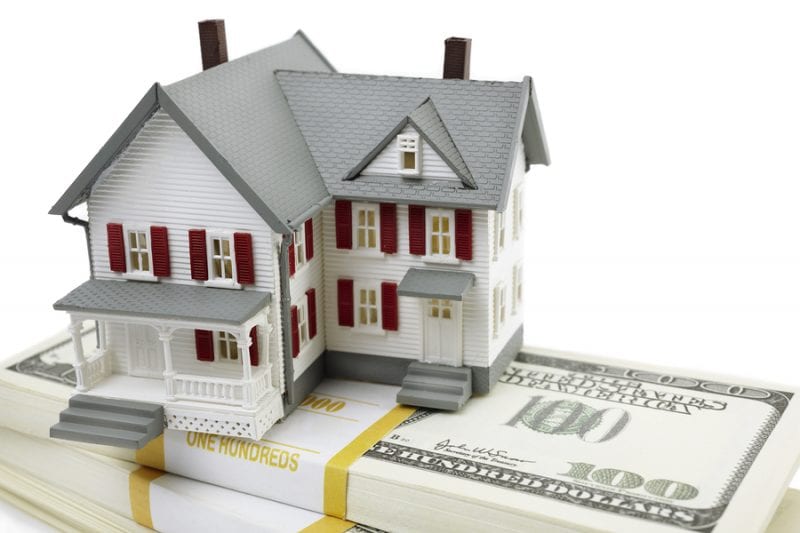 YOUR PROPERTY TAXES AND THE STATE

Here’s a little tidbit about how the state legislature manipulates your property tax bill. Unlike the tax rate, which is set locally, the appraisal valuation is not fully within the local appraisal district’s control. State of Texas Government Code Section 403.302 requires the State Comptroller’s office (the Property Tax Assistance Division) to conduct a Property Value Study (PVS) to determine the total taxable value of all property in each school district every two years. For each study, the state selects a sample and determines what they feel are fair market values for each property.

For example, in the 2017 PVS for the Waco Independent School District, state officials looked at 400 of 26,000 properties and determined what they felt were their values. Using that sample, they set the range in which other properties in the district should fall. Perhaps not surprisingly, the PTAD seemed to “cherry-pick” the sample from areas of the town experiencing increasing developer interest and rising market values.

Were those properties truly representative of all properties within WISD? Most local folks knowledgeable of the Waco market didn’t think so. 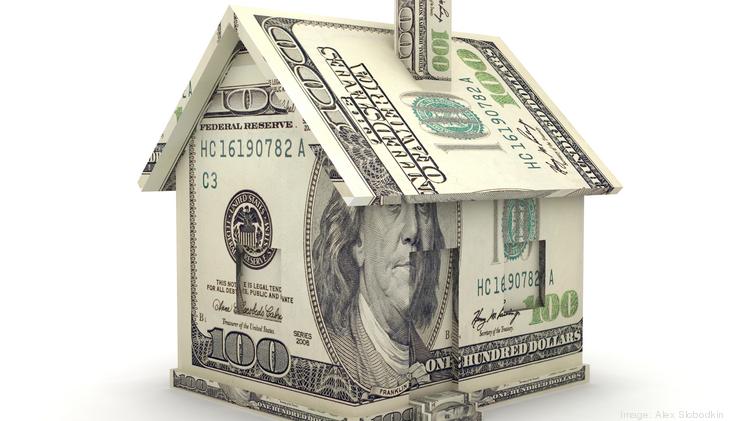 The state comptroller study is used to determine appraisal district performance. The district is held to a performance metric based upon the study and must come within a range of 5% above/below the total value set by the state. So basically, the state, using a property dataset and formula of their own devising, establishes the de facto appraisal value of your community. Well, you may ask, so what? Why would the state want to inflate my property tax valuations, when none of that money goes to the state?

Ten years ago, schools in Texas were funded 45% by the state, 45% by property taxes, and 10% by the federal government. In a 2016 Texas Tribune article, “Analysis: The state’s declining support for public education in Texas”, the following statistic jumps out: If the state’s share of education funding had remained at 45% over those 10 years, the state would have contributed $18.6 billion MORE and the school district taxpayers would have contributed $11 billion LESS.

But as the state has reduced its share of your ISD’s budget from 45% 10 years ago to about 36% now, your property taxes have had to make up the difference. And one way the state can ensure your property tax bill will go up is to hold your appraisal district’s valuations to the state’s pre-defined valuations. This is how the state budget approved in 2017 could confidently predict increases of 7% per year in property tax contributions to the schools. All while annually reducing the state share.

While your property tax doesn’t go to the state it does permit the state to annually allocate fewer dollars to your ISD. That’s why the state is incented to game the valuation and appraisal system, using their performance metric as a thumb on the scales of your property taxes. 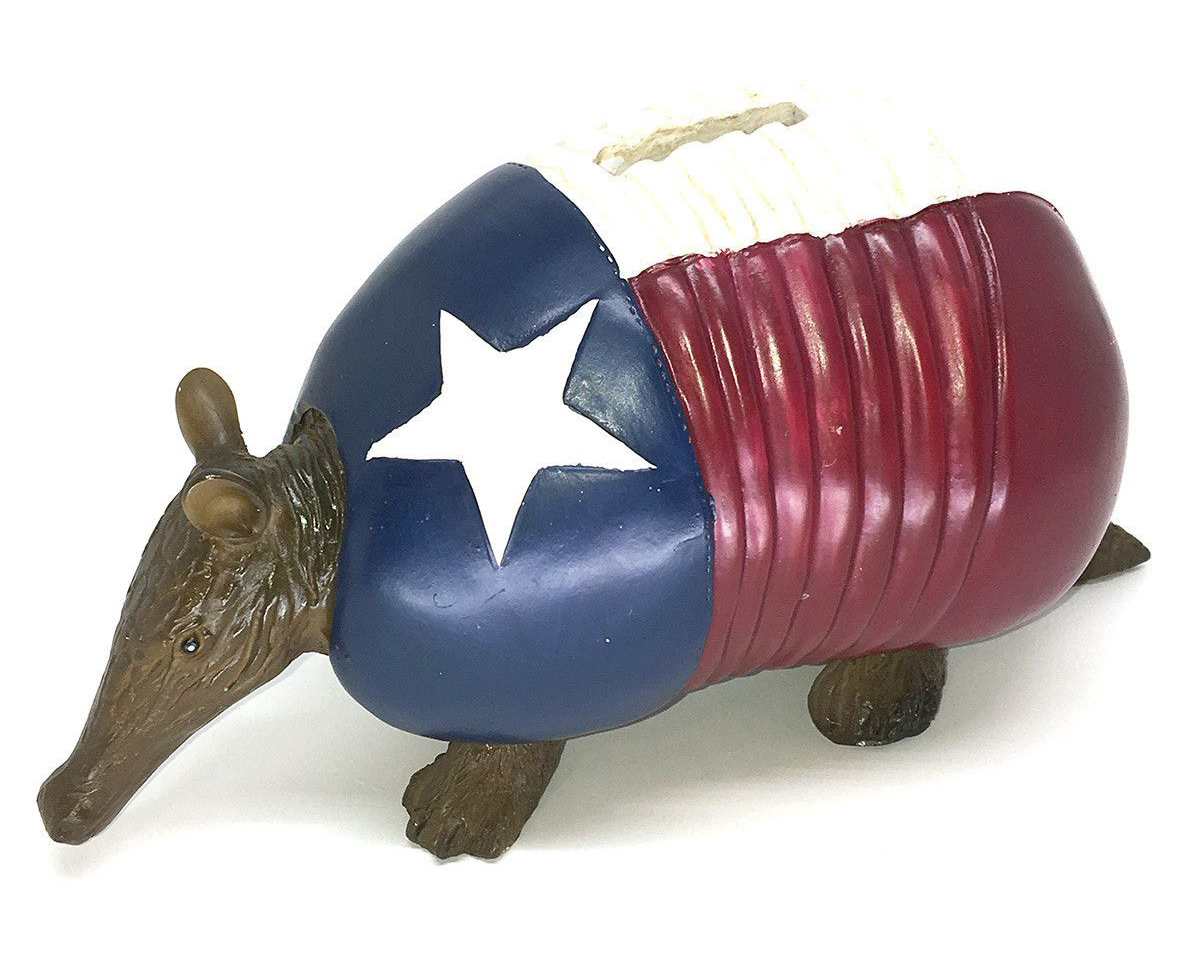 HOW CAN WE GET THE STATE TO PAY MORE?

One argument that our legislators make routinely is that “the state only has so much money”. But in actuality, there is a funding source carefully avoided by the legislature. The oil and gas severance tax.

This severance tax - taxes applied to materials severed from the ground - was first introduced in Texas in 1907. It is a tax the state levies on the market value of non-renewable natural resources. These natural resources include crude oil, natural gas, coal, etc. The tax comes right off the top, and was last adjusted in 1951, when it was set at 7.5% for gas and 4.6% for oil. Of course, in 1951 we had no inkling of the climatic effects of fossil fuel production and use, with the tax considered simply compensation to the state for the infrastructure - the roads, etc. that the state had to invest in for the benefit of the extraction industry. We now know that there are far more infrastructure impacts realized by our use of fossil fuels; floods, hurricanes, wildfires, etc.

Now, 68 years later, it makes sense to adjust these rates. 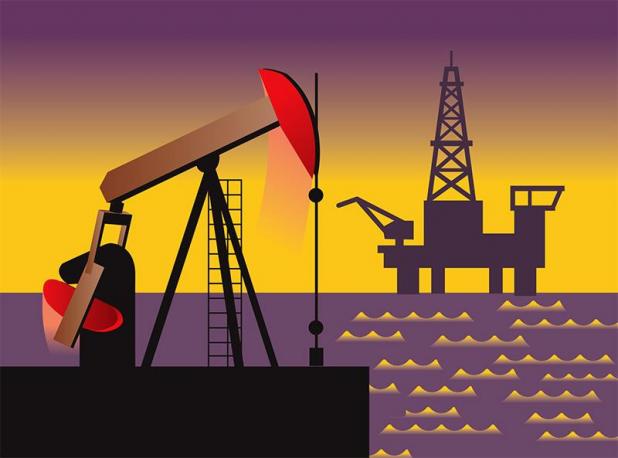 Folks familiar with the oil and gas business have pointed out that raising the oil-related tax to match that of the gas tax rate would increase receipts to the state by more than $3 billion annually.

Currently (and since 1951) the severance tax revenue is divided between the state Rainy Day Fund, the state Highway Fund and the Foundation School Program that the state maintains to fund public schools. 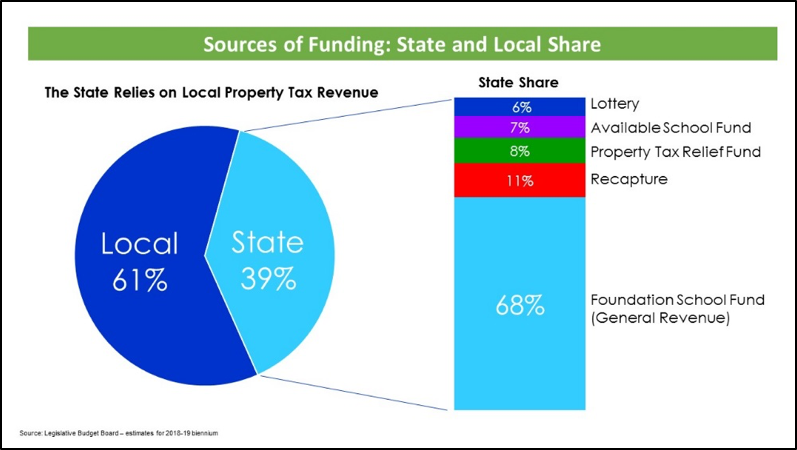 Several bills introduced in this year’s legislative session (ex. SB214, SJR21, HJR13, and HB42) are addressing these taxes and the distribution of those revenues. Unfortunately, none of these bills address raising the oil tax. At least, not yet. And that’s where you and I come in.

Note that if the legislature tackles this issue, we could substantially rollback property taxes with no loss of per pupil expenditures, and in fact, for the first time in a decade actually see an increase in that spend. For example, think teacher raises, paid for by the increased Foundation School Program revenue. In addition, we have the added revenue available for flood abatement, wetlands restoration, and so on.

I urge all Texans to visit Legiscan and read the bills already introduced. Express your support for amendments that would address the tax rates. Add your comments there and be sure to let your representatives know that you know - that there is money available for our schools that can provide vast educational improvements while replacing, and reducing, your property taxes.

Legiscan - All the bills filed with this session

Ever Heard Of Severance Tax?

Analysis: The state’s declining support for public education in Texas