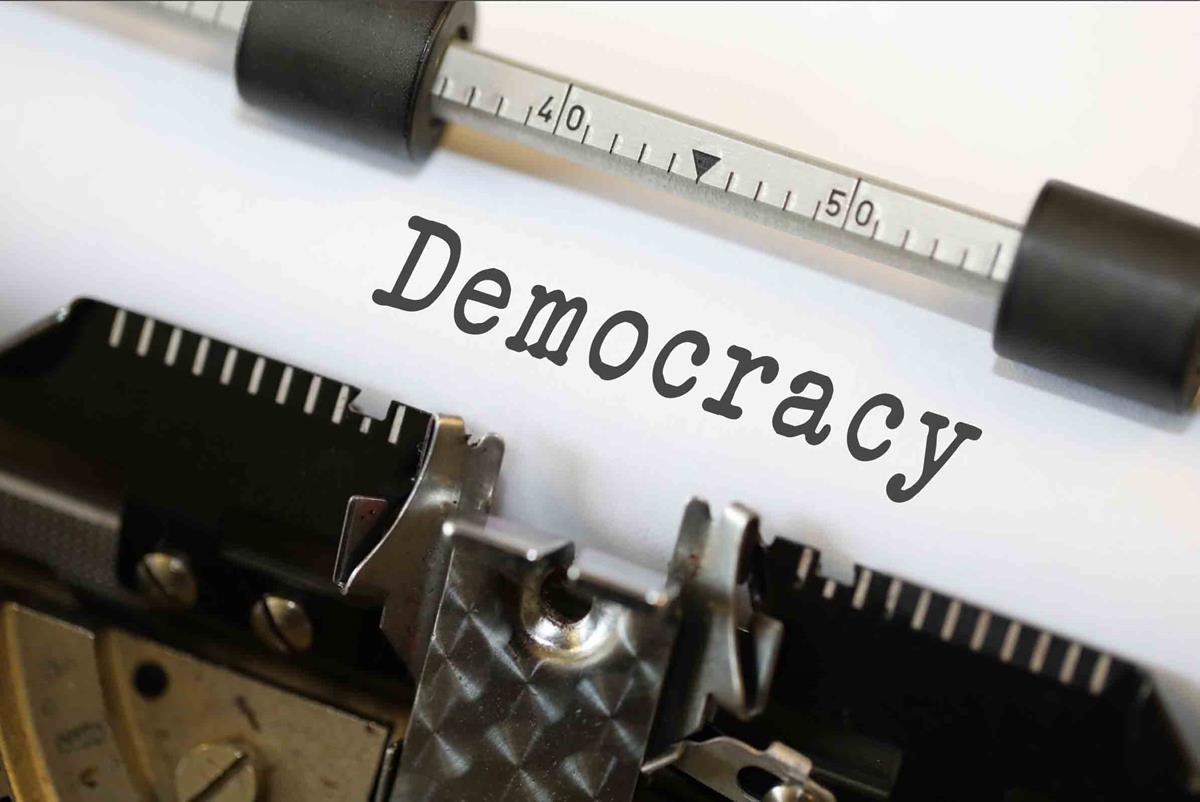 How to REALLY Make America Great

On the surface, Make America Great Again sounds like a good idea. I mean, really, how can anyone disagree with that? Still, it feels troubling so I had to take a look at why that is so.

It is easy to say that America has always been great. Again, that is really only a superficial reaction. America has always been the great experiment in democracy. One only need look at the influx of immigrants over the years, immigrants searching for a better life, to see that America was a beacon to the world - but the sad truth is that it wasn’t great for everyone. 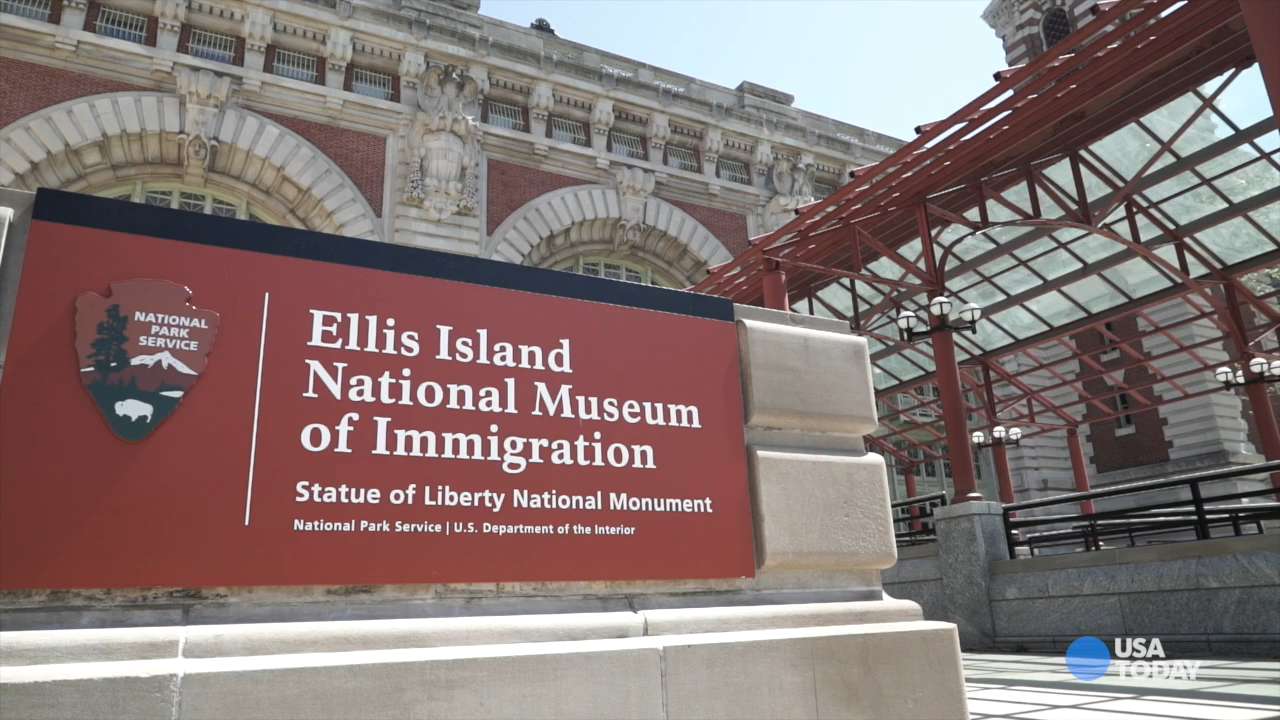 If you were a black man, even after the Civil War, you still did not have the same rights of citizenship that white men had. After the Emancipation and that war, the white men who had power enacted laws to control and to disenfranchise black men. Jim Crow, the KKK, and lynchings kept the black community terrorized. The white men raped and killed black men, women, and children. There were even whole black communities that were wiped out for the sole reason that they had become too successful. So, America was not really great if you were a black man. 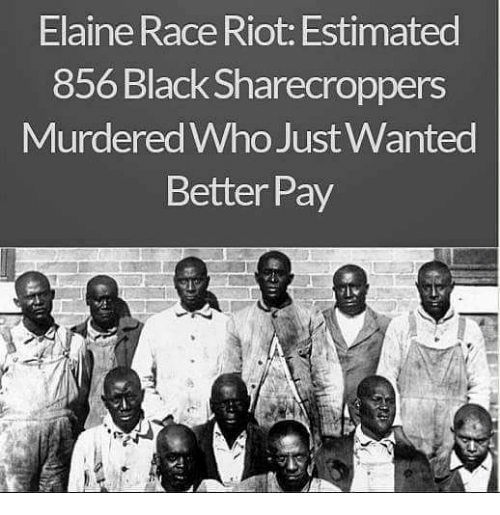 How about if you were Native American? White men invaded your land and his diseases killed many of you. As the white population grew, more and more of your Native American land was stolen and occupied. The US government made treaties with you but then broke them when it was expedient to white men’s benefit. Many tribes today are still fighting to have those treaties honored. Again, not the greatest country if you are Native American. 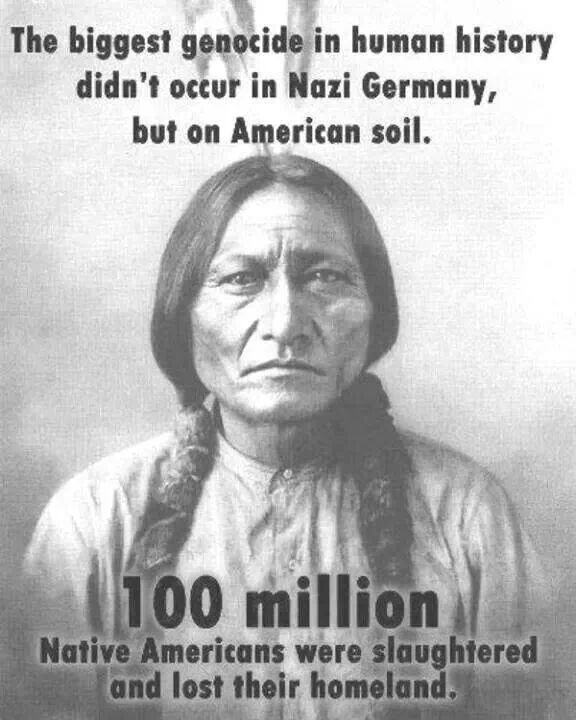 You may have noticed that I have said a lot about men. It is ironic that white men were more amenable to giving black men their rights before giving them to women. The Nineteenth Amendment was passed in 1920, but it took nearly a century of women marching for that to happen. Women may have gotten the right to vote, but much like the Jim Crow laws to keep black men in their place, laws were passed to keep women in their place. 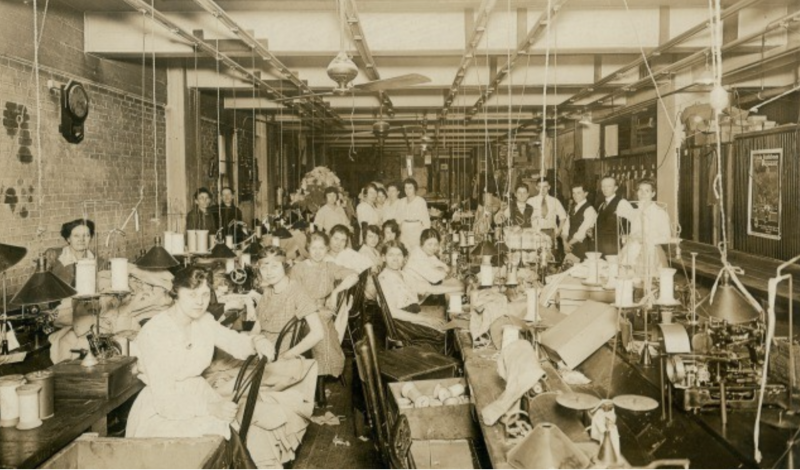 BUT NOT SO GREAT FOR WOMEN!

While women could always work, they were (and still are) paid less than men doing the same job. They were prohibited from the more lucrative over-night shifts. When they did work outside of the home, management of their earnings, their property, rested with their husbands. This was the law of the land until 1968. Not the greatest country if you were a woman. 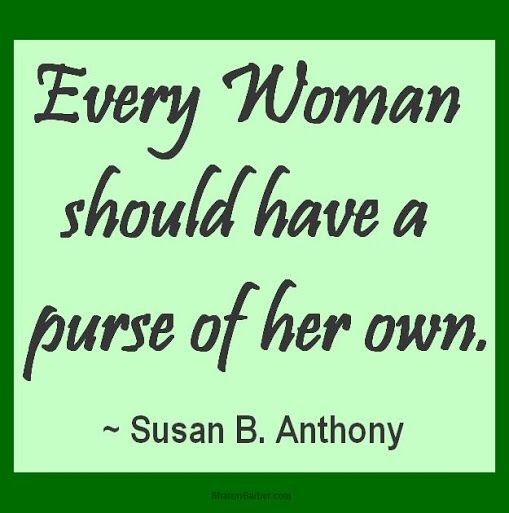 I look back at my personal history. I turned ten in 1963. It was an eventful year. In June of 1963, segregation was common across the land. It saw George Wallace stand on the steps of the University of Alabama to stop the integration of that institution. In August, Dr. Martin Luther King, Jr. stood on the Washington Mall and delivered his “I Have a Dream” speech. In September, the 16th Street Baptist Church was bombed killing four little girls. In November, President John F. Kennedy was assassinated in Dallas. The next day federal district judge Sarah T. Hughes swore in Lyndon B. Johnson as President of the United States of America. All in all, this was not a good year for America. 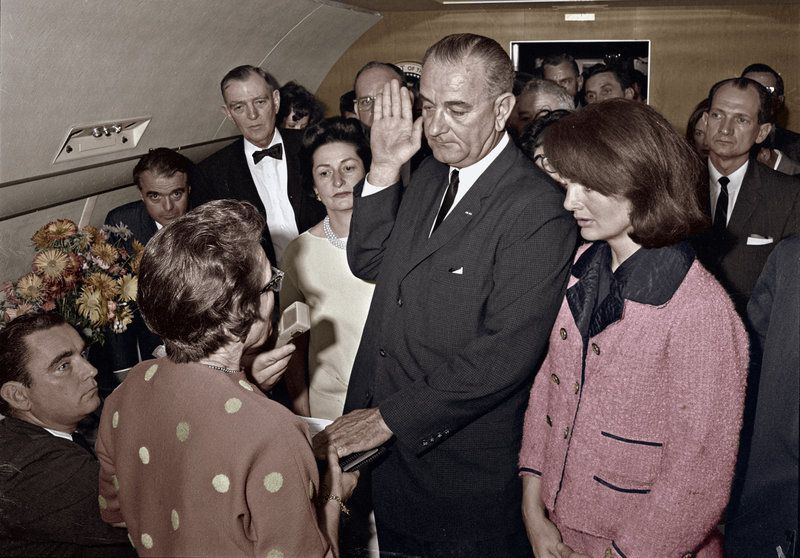 But let’s think about Sarah Hughes. In the fifties and sixties, it was remarkable that she became a lawyer. Gaining acceptance to law school was extremely difficult for a woman and graduating in no way guaranteed her a job. Yet, here she was, a federal district judge! Incredibly, as a woman, she would not have been allowed to be a juror in her own court.

• The Voting Rights Act passed in 1965. It guaranteed access to the ballot box for all Americans.

• The Equal Rights Amendment was introduced in 1923 and in 1972 Congress finally passed it. But in 2019, it still has not been ratified.

• The appearance of birth control pills in 1961 gave women the same sexual freedom that men have always had. Over the years since then, dozens of studies have shown that easy access to birth control reduces unplanned and unwanted pregnancies, e.g. Guttmacher Institute research published in the New England Journal of Medicine (NEJM) in 2016 .

• Roe V. Wade made abortion legal in 1973, and with the increased availability of safe, effective, and cheap birth control from the early 90’s to present day there has been a steady decrease in the number of abortion-terminated pregnancies. Let’s not go back.

America has always been an experiment in democracy - in self-rule - but it was not perfect and it is not perfect still. Progress is slow and tedious. Sometimes it is two steps forward and one step back. The point is to keep moving forward. The idea that America was somehow better in the past is only true if you are a white man. It is nice to say that hindsight is 20/20, but it is human nature to look back and remember only the good. We tend to forget the bad, especially if it did not necessarily happen to us. The idea should not be to “Make America Great Again”. It should be to “Make America Better for ALL”. 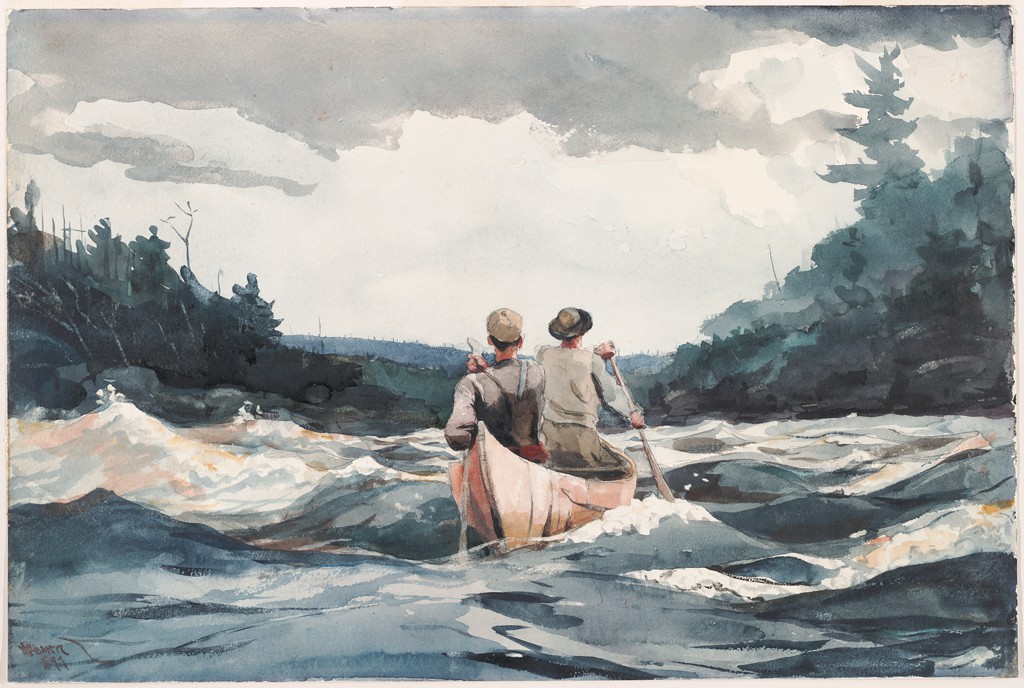 Alvin Toffler, quoting an ancient Chinese proverb said, “Learning is like rowing upstream; not to advance is to drop back.” Our democracy is much the same. We must keep going forward.

A Brief History of Jim Crow

A Brief History of the Trail of Tears