"Not My President’s Day" Demonstration

I’d parked on a hill next to the TCC Trinity River campus, just around the corner from Belknap Street and started my hobble up the hill, teetering on a crutch and toting my #RESIST sign.

It’s a chilly February morning, but showing up is half the battle. Sunday night a Move On text alerted me to a “Not My President’s Day” protest at the Tarrant County Courthouse, so here I am.

Come on people now, smile on your brother…

We trickle in from all directions and gather by the old horse fountain at the courthouse, maybe 100 strong. About half the crowd are in their 60’s, the remainder middle age. Less than a dozen “young adults”. It’s funny when you think about it, but all these old, veteran protesters started out back in the 60’s and 70’s when the crowds were almost ALL young folks…in fact, these same folks, but their younger versions. And yet, they still persist.

Ten years from now, will there be anyone still protesting? Where will these people’s replacements come from?

No obvious organizers here; certainly no one with the mantle of “organizer”, but there’s a Megaphone Man leading chants, and some energetic rabble rousers inspiring the chanters. By and large, the participants know their roles and play their parts well, leaders not required. Most have signs, comfortably milling about and enjoying the camaraderie. In fact, the one thing missing are dogs. 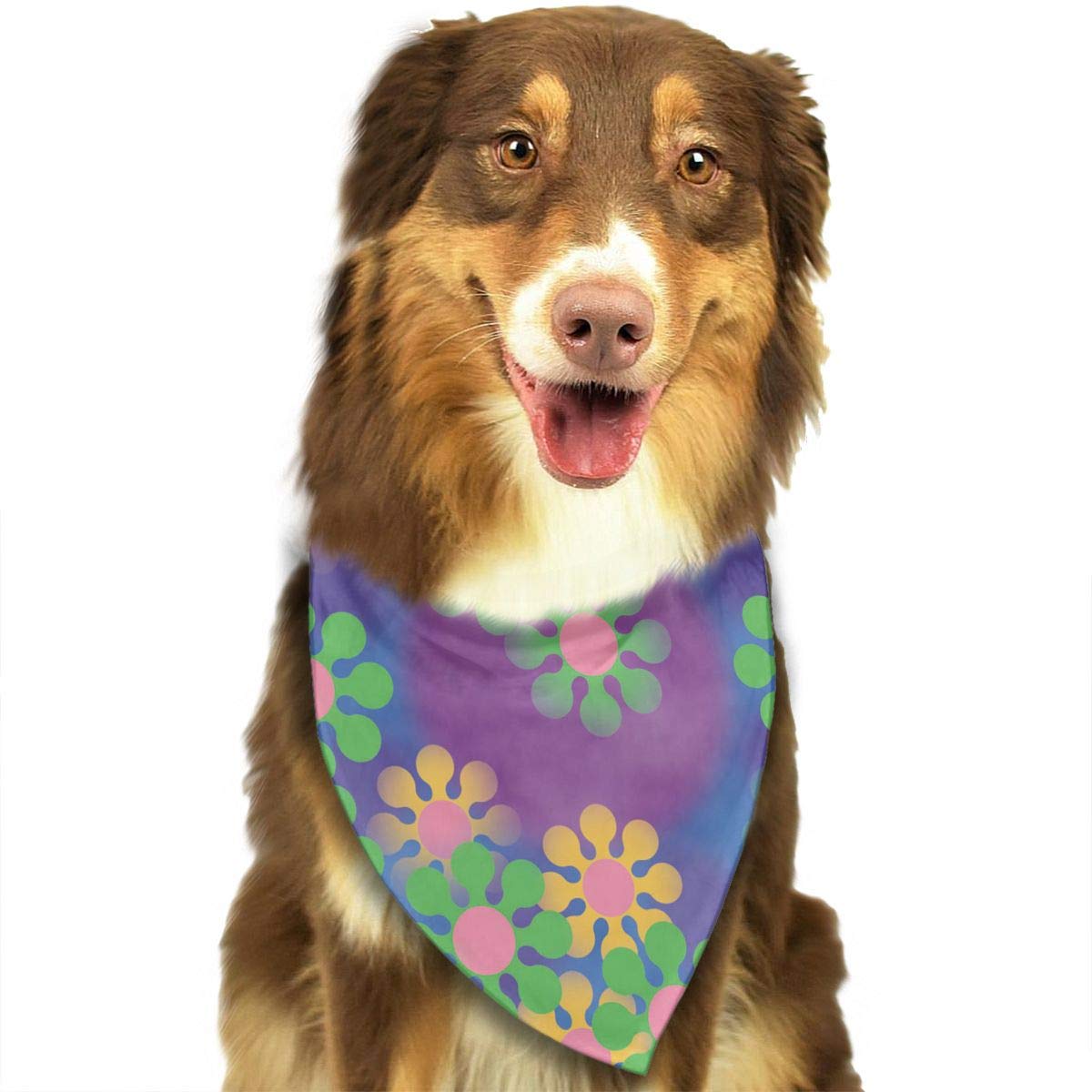 Why isn’t a “protester dog” to be seen? You know, the ones with the bandana collar and enjoying the attention of strangers. “Who’s a good boy?”

The Protest Goes Down

…the times, they are a-changin’…

Megaphone Man and one really LOUD chant-leader have organized the crowd to flood the crosswalk when the WALK light comes on, sidewalk to sidewalk, facing the waiting cars, and waving their signs in time to the call-and-response chanting. As the WALK sign countdown clock starts getting close, the crowd ebbs to the sidewalks, like a parting of the sea - half on this side, and half on the other.

Green Light! The cars are off and we turn our signs so the trailing cars can read them. We’re rewarded with an occasional HONK! of support.

Wandering amongst the crowd, conversation is easy, and some variation of “After all these years I can’t believe I still have to do this!” is heard several times, but with a quiet air of “fish-gotta-swim, I-gotta-demonstrate”.

A small group breaks off and scales the eastside steps for photo-ops. Megaphone Man is quick to take advantage of the compactness of that group and is soon leading the sing-song from the top step.

A couple of TV camera-folks and their tripods are scattered about and I’m impressed by one, a freelancer, who looks like a weather girl but sets her camera up, fiddles with the controls, and satisfied, reverses the display screen so she can see it from in front of the camera. She then proceeds to do a couple of jam-up on-camera interviews, woman-in-the-street style. A pretty impressive performance. Camera operator, sound engineer, and interviewer. This one is going places!

I talk cameras with another freelancer, but he’s not too enthused. We are just too peaceable a crowd for good footage. I spot a couple of modern Klansmen in their hoods (red MAGA hats) across the street, keeping their distance, and point them out. A little later I see Mr. Freelancer interviewing them, with another newsie awaiting her turn. Apparently the story isn’t the 100 or so who came out to protest in defense of our Constitution. Nope, it’s the two creeps who showed up, stood apart, and “talked amongst themselves”. 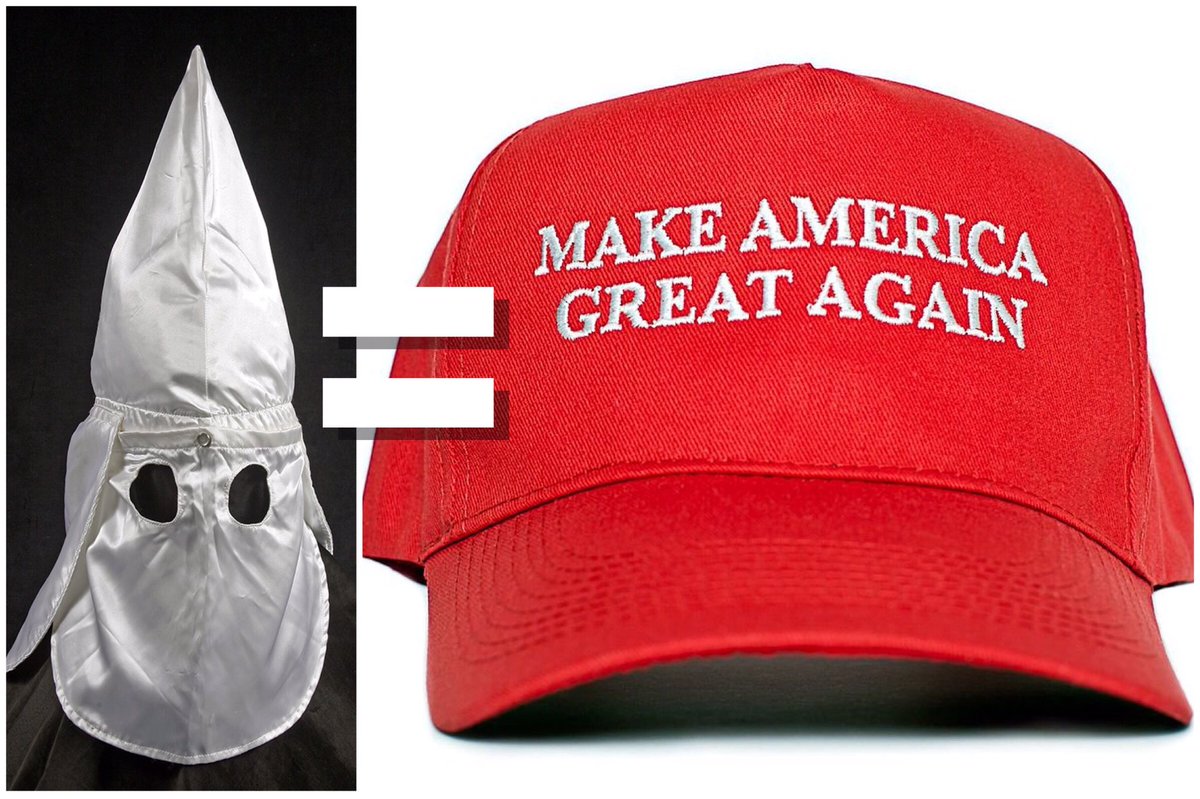 In the early days of the Trump administration, I would give my sign away to someone when I was ready to leave, but now, since the protests and marches seem to be never-ending, I keep it. I’ll probably need to use it again in a couple of months.

Maybe I’ll see you at the next street action. They’re kinda fun, except for the fact that they’re kind of a tragedy, too.