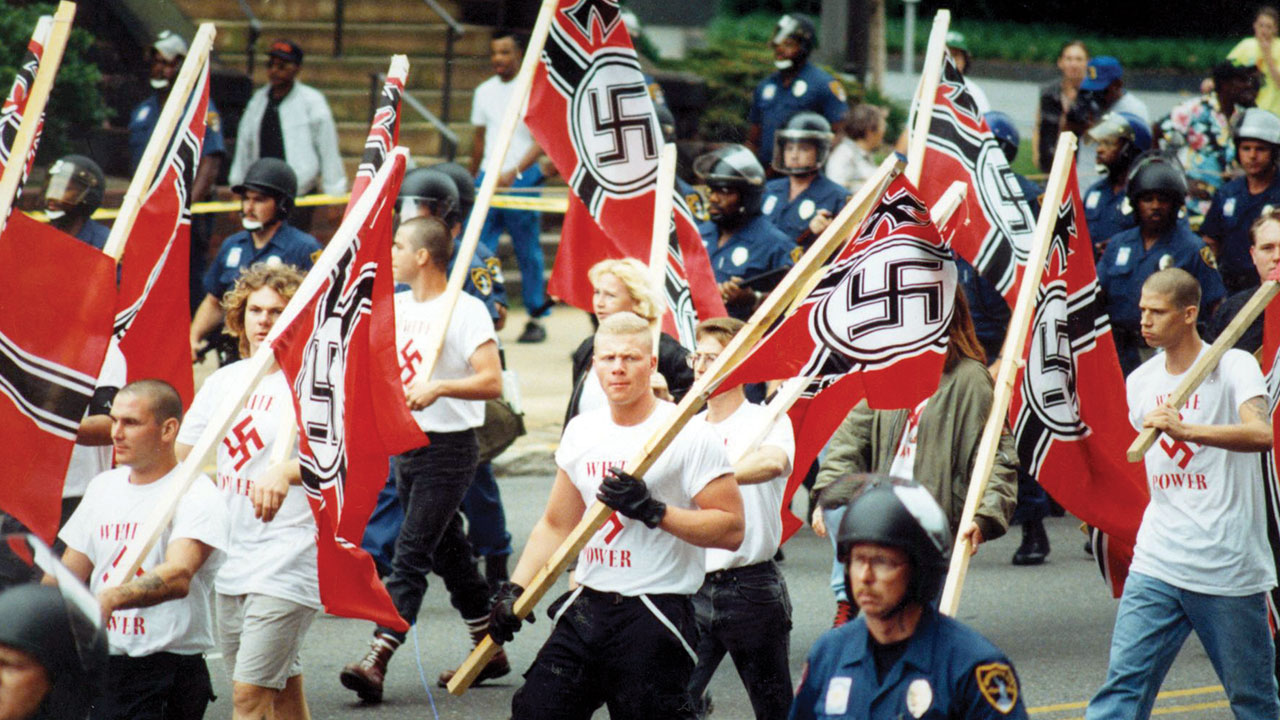 Recently, Hood County became aware of a famous (infamous?) white supremacist in our midst, Grandpa Lampshade, a well-known right-wing and extremist blogger/podcaster. His “nom de plume” harkens back to the Nazi hobby of making lampshades from murdered Jews’ skin.

That brings me to today’s blog post - a look at hate groups in North Texas.

What is the Southern Poverty Law Center (SPLC)?

Founded in the 1970’s the SPLC developed an effective battle strategy against the Ku Klux Klans of that day - they sued them. Over the decades they have won numerous cases and bankrupted dozens of hate groups through the use of just that one tactic.

During their work against the KKK, they came across neo-Nazis and other fringe groups. As an outgrowth of their developing expertise, they began identifying and publishing lists of hateful organizations. Today, they are the recognized authority on America’s hate groups, and are routinely cited by government, NGO’s, and the news media as “the experts”. NOTE: This is not without controversy. See FURTHER READING for insight to hate group claims.

Among their many outreach activities are award-winning films, school programs such as “Teaching Tolerance”, and nationwide training programs for law enforcement professionals. They teach LE how to identify and safely approach members of the various hate groups including Sovereign Citizens, the hyper-violent philosophy of Timothy McVeigh. He was the bomber of the Alfred P. Murrah Federal Building in Oklahoma City, which killed 168 people, including 19 children. 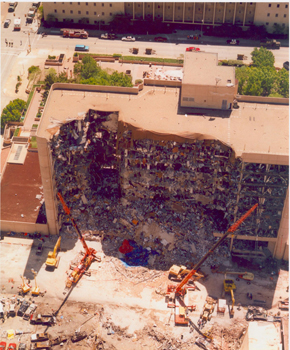 The SPLC defines a hate group as “an organization that — based on its official statements or principles, the statements of its leaders, or its activities — has beliefs or practices that attack or malign an entire class of people, typically for their immutable characteristics.”

This means that if the basis of a group’s antipathy is race, religion, ethnicity or sexual orientation, it is deemed a hate group. Which, by the way, is the same basis that the FBI uses to define a “hate crime”.

The SPLC identifies 19 hate groups with chapters in North Texas. We might expect that the major cities such as Dallas or Fort Worth would have their share, but Granbury? or De Kalb? 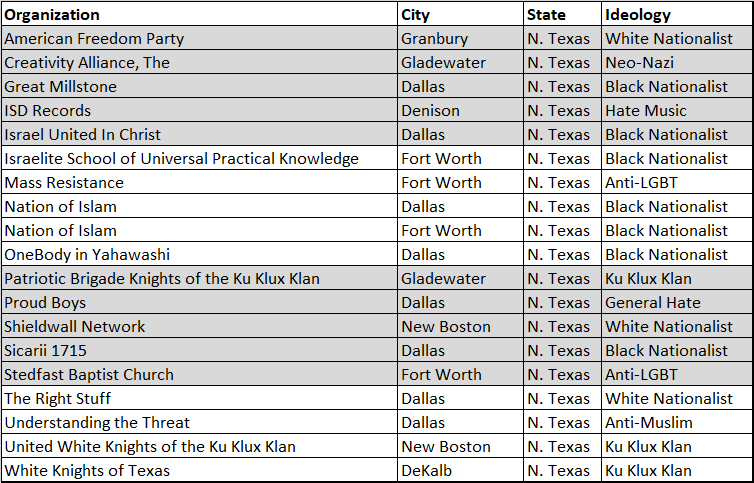 The SLPC Web site offers an interactive US map where anyone can easily explore the hate groups in their own state. With over 1,000 nationally, most any area, unfortunately, is represented.

These hate groups are not just internet pretenders. They inspire actual crimes and killings. 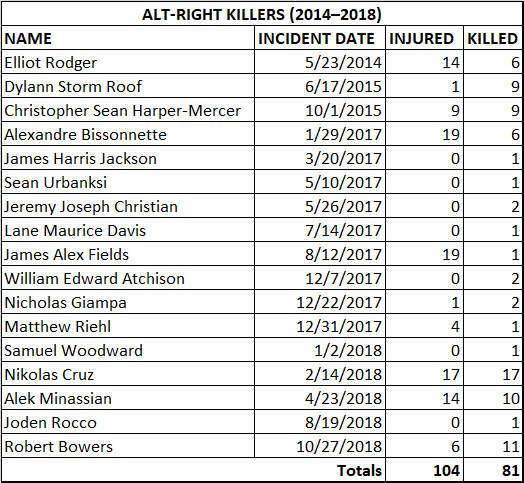 The SPLC’s latest report on the state of hate in America, the Intelligence Report, has just been released and is available for download here.

This issue contains insights to how members of hate groups are now occupying various Trump Administration posts as well as an insightful (if disappointing) profile of Vice President Pence’s LGBT views.

The Neo-Nazi Podcaster Next Door

Researchers at the Southern Poverty Law Center have set themselves up as the ultimate judges of hate in America. But are they judging fairly?