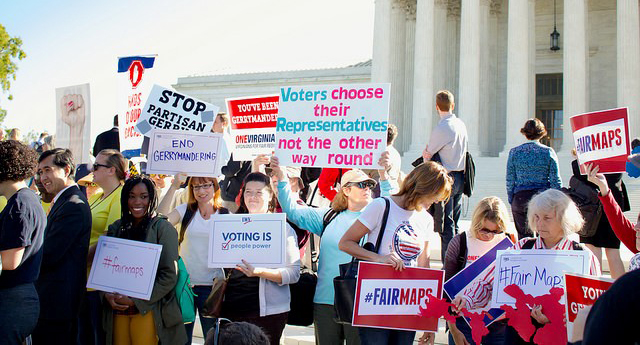 This week the Supreme Court of the United States will hear oral arguments in the Rucho v. League of Women Voters of North Carolina and its companion case, the Benisek v. Lamone case out of Maryland.

These two cases challenge partisan gerrymandering by both Republicans and Democrats.

The LWVNC v. Rucho suit started out in 2016 as a case against the racial gerrymandering of Congressional Districts by the Republican-majority North Carolina Legislature. In that case the Federal District Court ruled that the “packing and cracking” of African-American voters resulted in concentrated or diffused racial populations in several N.C. Congressional Districts. The overall effect was to dilute African-American votes in most districts and concentrate their votes in just one district. 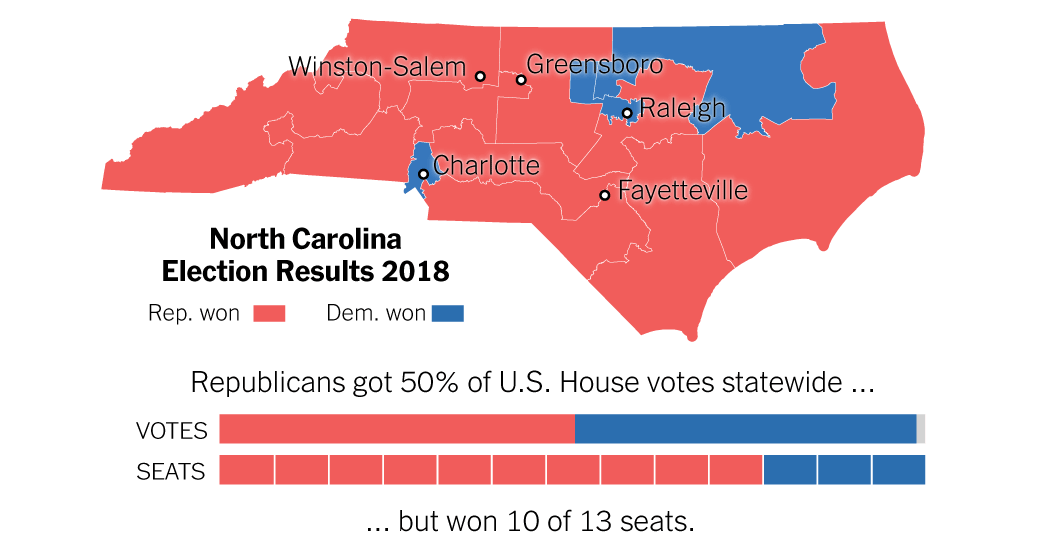 The Court found North Carolina to be in violation of the Constitutional principle of “one-person, one-vote”.

The NC legislature then redrew the maps, eliminating the racial basis, but substituting instead, a partisan basis. Again, the LWVNC challenged the maps on the same basis, and now that case is the flagship case to be argued in the U. S. Supreme Court this week

The LWVNC argues that gerrymandering is illegal based upon the following criteria:

In the lower courts the LWVNC was able to prove that there was INTENT and EFFECT in the development of the map and the state was NOT able to prove it had a LEGITIMATE REASON for drawing the map in that manner. The Court found in LWVNC’s favor

The case also includes a similar suit filed by Common Cause, although it is based on a different legal theory. Common Cause holds that the map is an unconstitutional partisan gerrymander in violation of Article 1 and the 1st Amendment (right of association) and the 14th Amendment (the equal protection clause).

Common Cause argues that this remedial map favored some voters and penalized others for their political party memberships and affiliations. They propose the same three-part test as described above, i.e. (1) intent, (2) effect, and (3) legitimate reason.

In this case the plaintiffs are challenging the congressional redistricting plan as drawn by the Maryland General Assembly after the 2010 Census. They contend that the plan was a partisan gerrymander which violated the right of Republican voters to representation of their choice (Article 1, Section 2, of the U.S. Constitution and the First Amendment’s protection of political association). 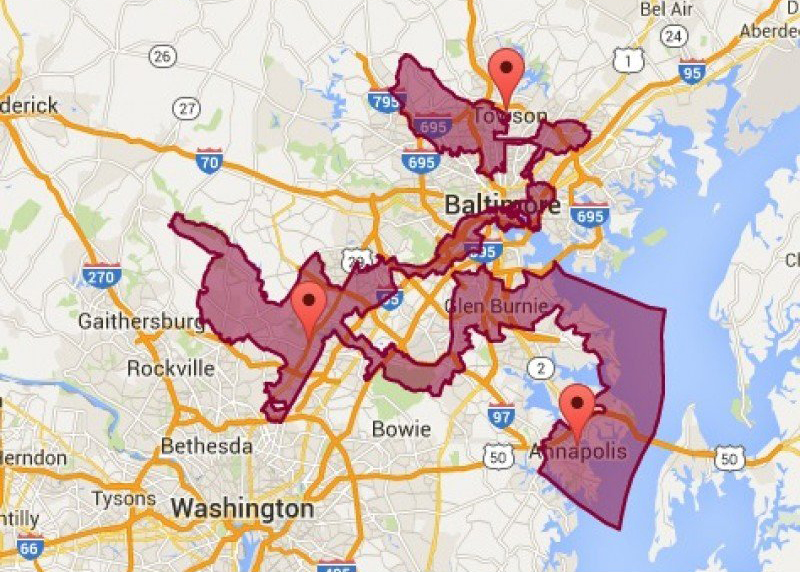 This case also provides the three part test as a roadmap for the lower courts to determine when votes of a disfavored party are rendered less effective through a redistricting plan designed by the other party.

Why These Two States?

In discussing the cases the League of Women Voters cited the gerrymandering designs of North Carolina and Maryland as “the most egregious examples” where elected officials made “no bones about” an intent to discriminate against disfavored voters.

Ultimately, the cases seek a court decision that says it is unconstitutional when redistricting plans are done such that electoral outcomes are determined before a single ballot is cast.

What Can Texans Do?

Our legislature is in session right now. Urge our lawmakers to honor the first principle of democracy, ‘one-person, one-vote’, by creating a non-partisan, citizens’ committee to draw fair and impartial maps. Let’s restore voters’ faith in the voting process.

What is the Right of Association?