Legislators in the Texas House are scheduled to vote on a significant and notable piece of legislation on Wednesday with some hoping for the possibility of a unanimous vote. The numbers for each school district in the state are run through the financial formulas and mechanisms before these numbers are forwarded and distributed throughout the Texas House of Representatives in Austin. Unlike the last biennial session, this one is giving meaningful school finance reform a chance and the numbers prove it… HB3 addresses the rising demand for property tax relief by reducing every district’s local property tax rate by at least 4%. This revenue will be covered as House Bill 3 seeks to invest $6.3 billion additional dollars into public schools and to provide $2.7 billion to cover the cost of property tax rate compression. 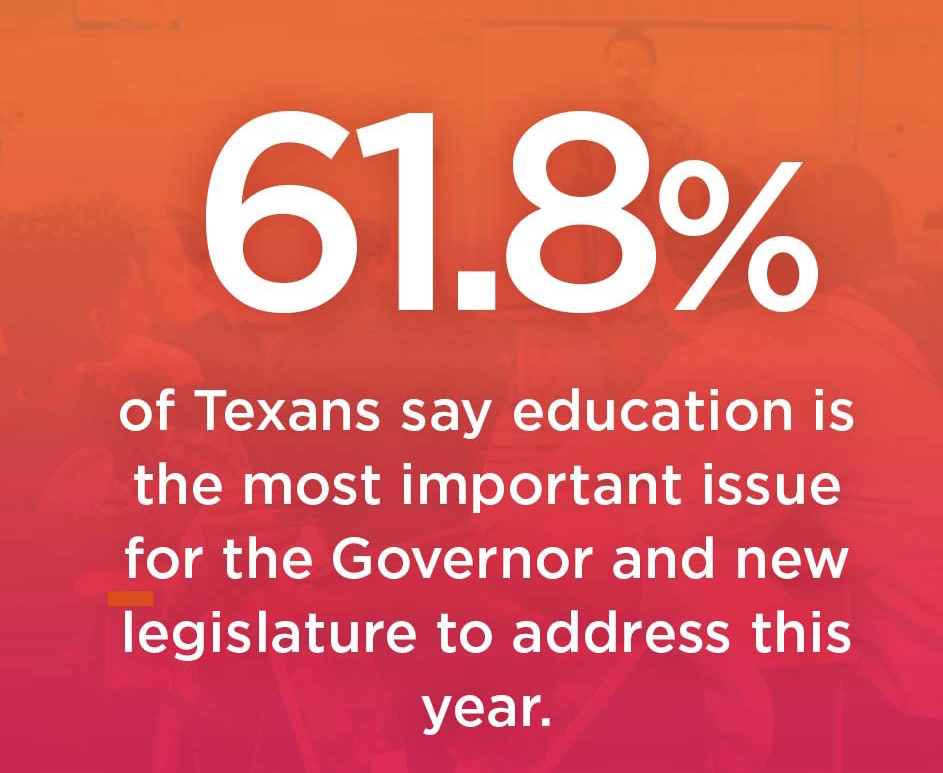 No Recapture from GISD

For districts who are designated by the state legislature to be ‘property rich’ thus requiring them to mail extremely large checks of local school property tax dollars to the state each year for recapture… HB3 could give a very significant boost. This would mean Granbury ISD’s $10,588,036 recapture bill for 2020 would go to zero, thus increasing district revenue by over five million dollars. This would allow the financial flexibility within the district to increase staffing when needed, retain and recruit the most effective teachers to serve in the classrooms, and could provide funding for more officers to protect their campuses. Granbury is one of more than 100 districts in the state that would be completely relieved of recapture payments to the state under HB3 in 2020. 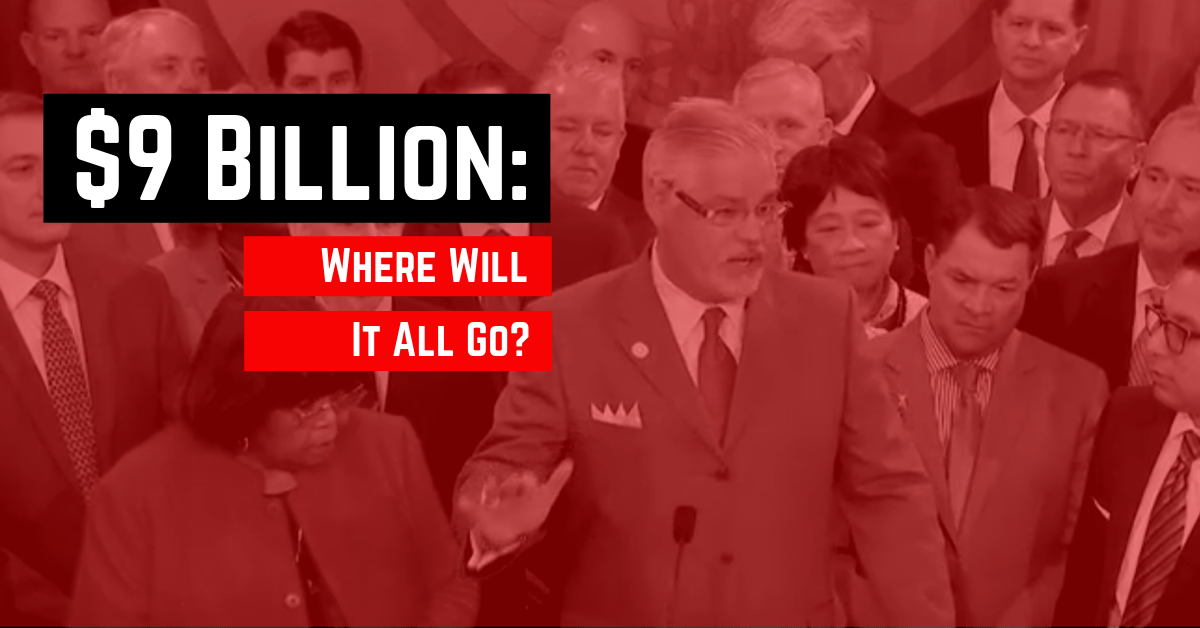 Pre-K and Specialty Needs Addressed, Too

HB3 also includes an across the board cut to every district’s tax rate by at least 4%, giving voters immediate property tax relief. HB3 offers recognition of the research showing overwhelming positive effects of early childhood education on lifelong academic performance. The state’s investment could become the most generous to date in funding full day pre-k across Texas, and also could provide for additional funds for students who are learning English, students with low-income families, or students with dyslexia.

HB3 could offer the financially structural reform that Texas voters are asking for which could lead to sustainable, more meaningful reform to the Texas School Funding System.