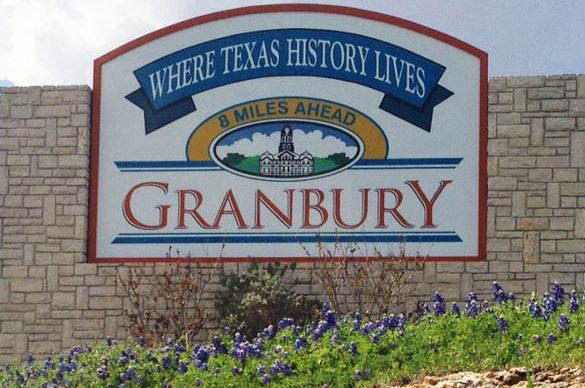 We are all familiar with the partisan voting, where we usually see a matchup of political parties, with the candidates shackled, as it were, to their individual party’s ideology. While the national or state party platforms can help inform voters at that level, we can argue they lose their effectiveness at the local level. For instance, where do the local Republicans stand on pothole-fixing? Or the local Democrats on school maintenance?

I want to know how our local candidate will approach utility impact fees, garbage pickup, and after-school programs. I don’t care about their views on Iran or Medicare-For-All. Those issues are above their pay grade.

This is where non-partisanship comes into play; which candidate is going to be the most responsive to our community AND work well with others throughout our local government. Results matter at the local level. If the person can’t get the potholes fixed, what good are they? 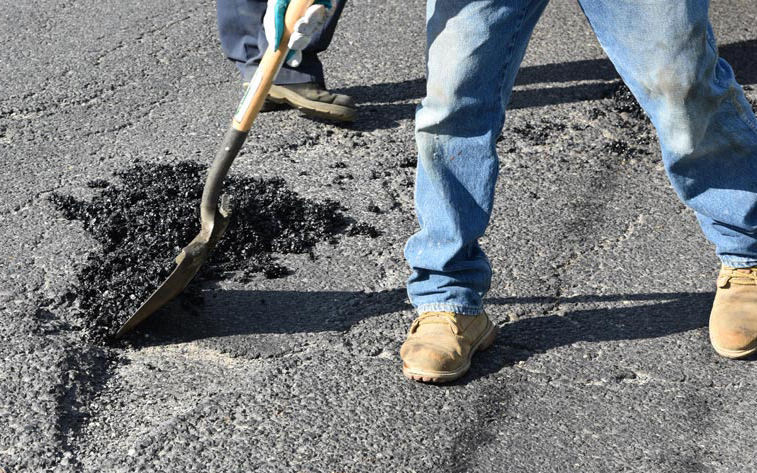 There are 2 common systems of non-partisan elections. They may be de jure, meaning political parties are either outlawed entirely or legally prevented from participating in elections at certain levels of government, or de facto if no such laws exist or yet there are no political parties.

Nonpartisan elections are most often held for municipal, county offices, and school boards. In some nonpartisan elections it is common knowledge which candidates are members of and backed by which parties; in others, parties are almost wholly uninvolved and voters make choices with little or no regard to partisan considerations.

Even if a government’s executive officer or legislature is partisan, appointments of commission members, department heads, or advisory councils and other agencies, may be nonpartisan. The intent of appointing government officials in a nonpartisan manner is to insure the officers can perform their duties free from partisan politics, and are chosen in a fair manner that does not adversely affect or help any political party.

Twelve US states use a tried and true nonpartisan democracy plan (the Missouri Plan) as a means to choose judges in a nonpartisan manner. A game-changing case occurred a few years ago in California. There voters chose Arnold Schwarzenegger in the non-partisan recall election that ousted Gray Davis. He went on to win a second term in the regular, partisan election. Could Arnie have been on the original ballot if he’d had to run in a Republican primary? Unlikely. He wasn’t really partisan enough to win a primary, even though he was plenty conservative. 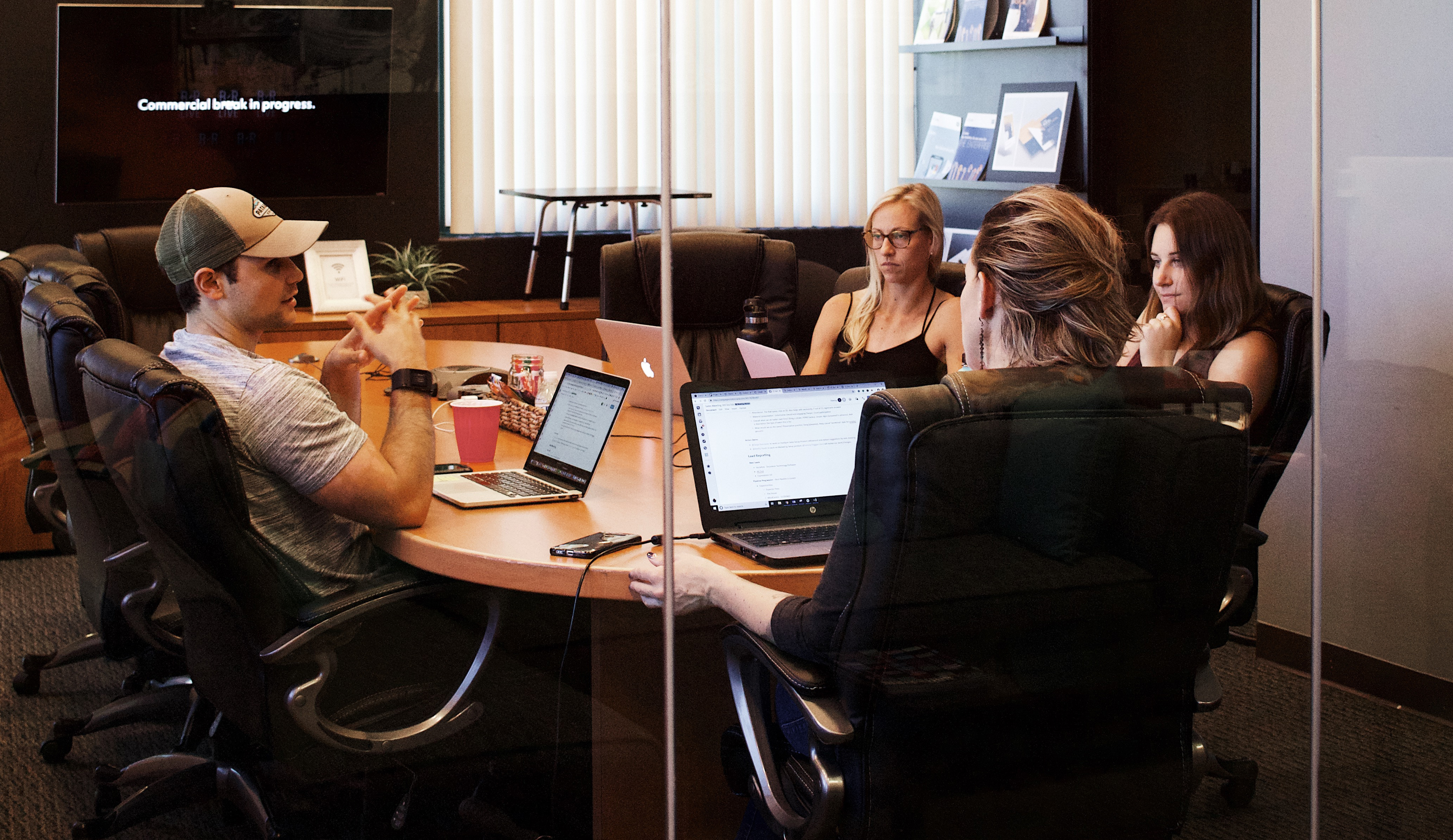 HOW HAS NONPARTISAN VOTING WORKED IN HOOD COUNTY?

If past success is any measure, Granbury has among the most effective city councils in North Texas, and our high school ranks in the top 30% of Texas high schools. Just one look at the Granbury Square and our tourist business tells us we are doing plenty of things correctly. 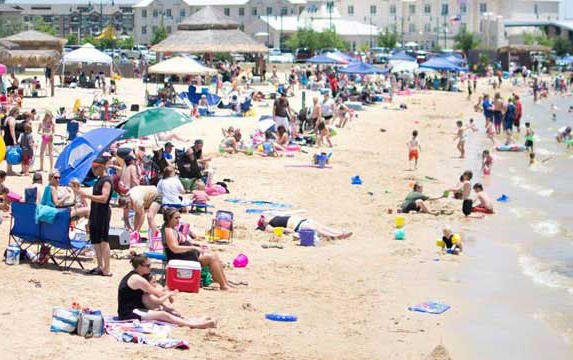 WHO BENEFITS FROM NONPARTISAN VOTING?

Considering the responsibilities of local officials and the number of voters who think of themselves as independents, it’s appropriate to take a break from the agenda-driven politics of the national parties. Let’s focus on local issues and candidates, without requiring a candidate to “toe the party line”. Nonpartisanship provides for our local representatives to “be above” politics. They don’t have to swear fealty to the whole kit and caboodle of Democratic or Republican policies. They are free to vote wholly with the public’s interests in mind.

Nonpartisanship makes it easier for our representatives to be devoted to our common good and to be fostering understanding among all our people, many of whom don’t readily see eye to eye. So the big winners are all of us. Every citizen is represented and can expect equal treatment at a city council meeting or when speaking at a school board meeting. 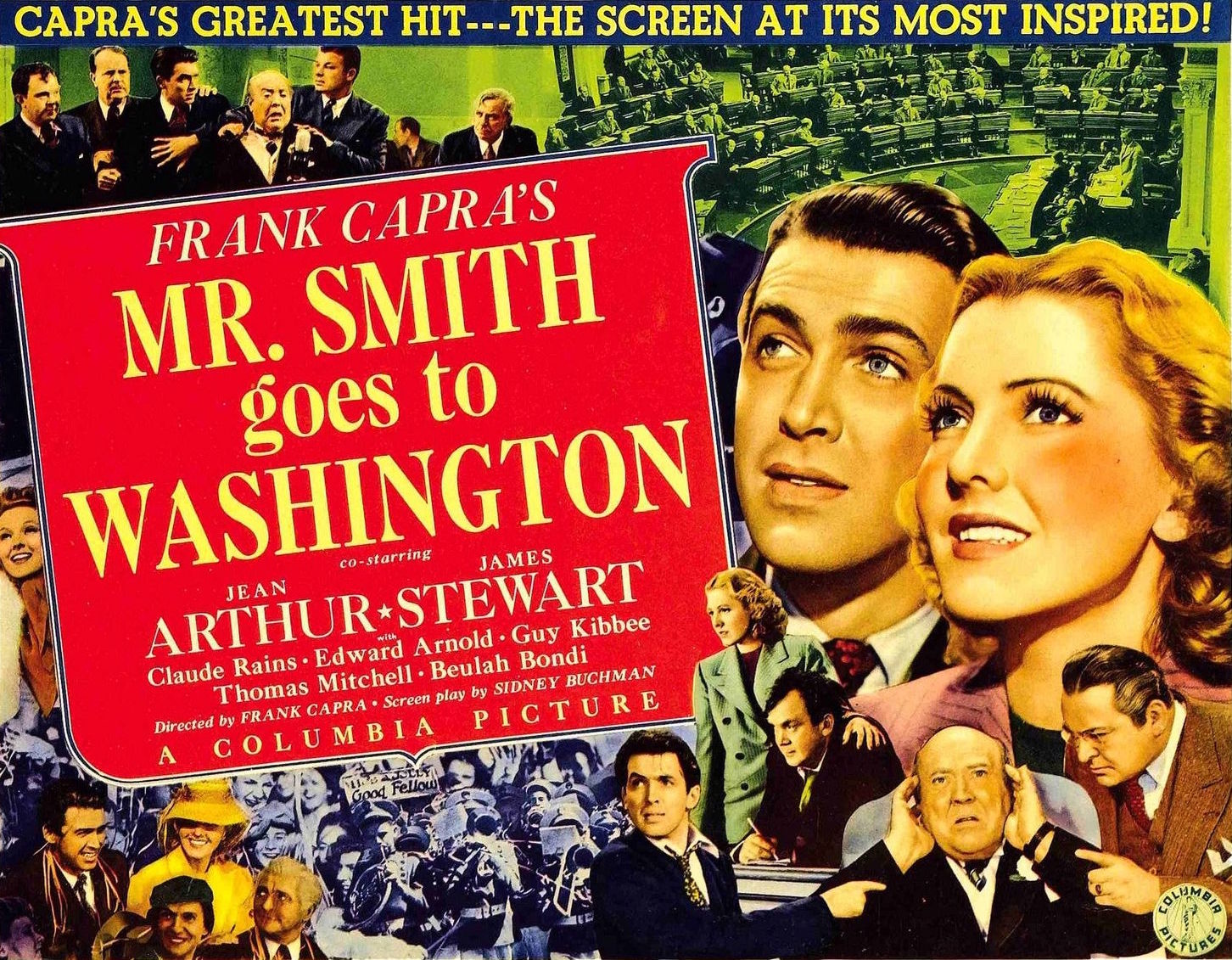 While our population is majority Republican, there is diversity in our population (liberal and conservative, progressive and reactionary, well-off and struggling). That diversity ought to be represented, in ways that provide for cooperation, in the competing voices of our representatives, each with one vote.

League of Women Voters in Texas