I am a lot of things. I am a practicing cradle Catholic. I am a woman. I am a mother and grandmother. I am an amateur history buff. I am a proud, patriotic American. I am all of these things.

I am also afraid. All of the things that I am are bound together in the history of the United States and how it has progressed in its development since its conception to the present. It is the current political situation that has caused me to fear.

AMERICA WAS FOUNDED AS A SECULAR NATION

I have often heard people state that Christians’ rights are being stripped away. To prove their point, they say, “You can’t say Merry Christmas any more.” Or, they will say, “We’ve taken God out of our schools.” If you ask for any proof they are usually unable to give real examples. Yet, these thin excuses are quickly leading to the moral decline in America. No one has ever forbidden anyone from saying “Merry Christmas.” What has happened is that some retailers, politicians, and others have begun to say, “Happy Holidays.” This in no way diminished Christians’ rights. It was a way to be more inclusive of other religious faith traditions that have holidays around the same time of year, for merchants to appeal to a larger consumer audience, and for politicians, who are elected to represent ALL of the people, to be more inclusive. 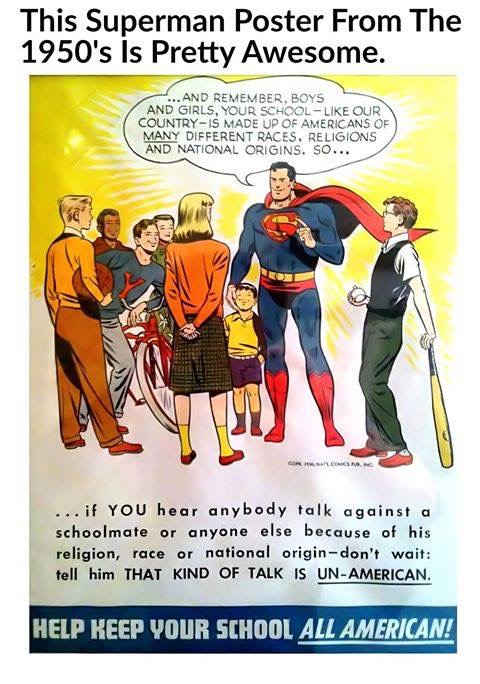 PUBLIC SCHOOLS ARE SECULAR, TOO

Further, God has not been expelled from our schools. Ask any football player on Friday night or any student who failed to study for a test. What has happened is that the powers that be can no longer force their religious beliefs or practices on the student body. It’s easy to say that students can opt out if they want, but that ignores the peer pressure placed on vulnerable students to conform.

I vividly remember being a little Catholic girl who stood every morning, placed my hand over my heart, and recited the Pledge of Allegiance and the Lord’s Prayer. I also remember the discomfort of not saying the prayer the same way that every other child said it, a consequence of being Catholic in the Bible Belt. I can only imagine the discomfort non-Christians would feel in the same situation. If children are raised in any faith tradition, they are free to bow their heads in silent reflection or prayer if they so choose. The schools simply cannot force that upon all of the students. 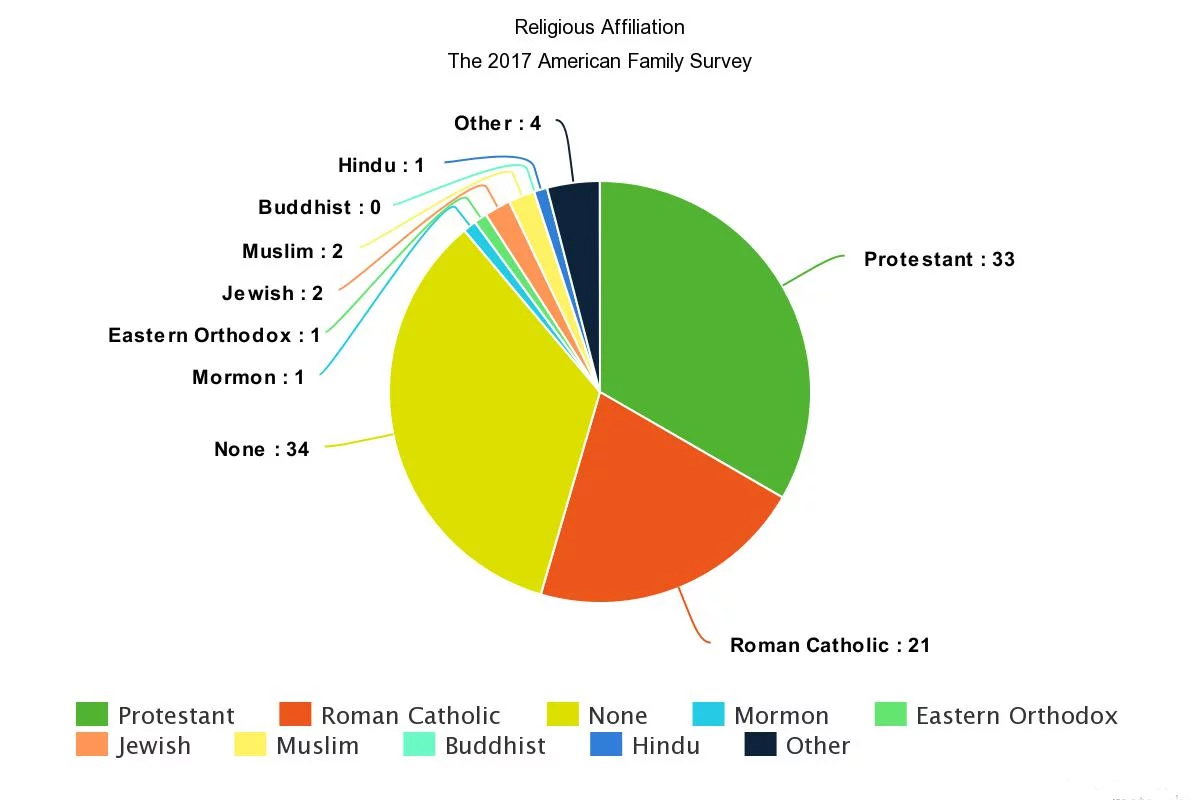 THE FOUNDERS KNEW ABOUT STATE RELIGIONS

These people will also argue that the United States was established as a Christian nation. Well…not really. A large number of people who settled the United States were fleeing religious persecution in Europe. This was relatively recent history when the War for Independence was fought and won. Many were Christian, but many were not. Many simply believed in a higher power or were, in fact, atheists. Reading their writings on the subject makes this pretty clear. It was in that light that the Founding Fathers wrote the Constitution to provide for separation of church and state. They had seen the fear and abuse of the people under a government-sponsored religion and sought to avoid it. The words “In God We Trust” and “under God” in the Pledge of Allegiance, are very recent additions. They were not added to enforce any religious tradition but as a political statement to separate us from the godless commies.

I’m watching politicians and preachers use this religious agenda to push back on women’s reproductive rights. They use highly charged words like “murder” and “infanticide” to inject emotion into the debate. At the same time, they seek to limit access to safe, affordable birth control. What better way to prevent unwanted pregnancies than to provide safe, affordable access to birth control? And with that in mind, some businesses refuse to allow their insurance to pay for birth control.

Let’s also not forget education. In the spirit of family values, sex education is not being taught in the schools. They say that should be left to families - families who are unable or unwilling to do the job. Knowledge is power - the power to say “no” or to say, “Put on the condom.” At the same time women, are painted as immoral while men seem to get a pass. The religious people seem to forget that it takes two to create a fetus. 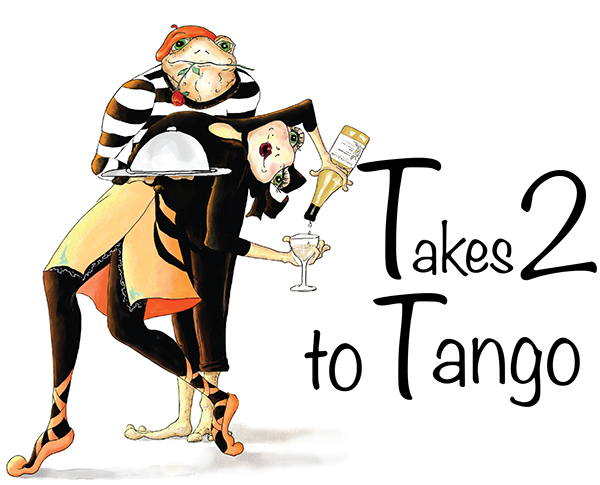 FREEDOM IS NOT A ZERO-SUM GAME

As a woman over the age of sixty, I have observed the evolution of women’s rights in the US. We are gaining access to the “C” suites. Women’s work has gained value even though we have a long way to go to reach salary parity with men. Although we have come a long way since the ‘60s, the Equal Rights Amendment still has not been passed and equal pay legislation is being fought at every turn. I want real equality for my daughter and granddaughter.

Businesses also want to use their religious beliefs to discriminate. At this time, it is being used against the LGBTQ community. Discrimination is discrimination. I have to wonder how long it will be before this will be used to discriminate against non-Christians, other races, immigrants. Any business that opens its doors to the public should serve the public, whomever that may be.

In the culture war, there are several things to keep in mind. Giving EVERYONE the same religious freedom that I enjoy does, in no way, diminish my rights. It can be argued that as religious tolerance is practiced, my religious freedom is in fact strengthened, as that right becomes more deeply ingrained in the culture. Freedom of religion also, by definition, includes freedom from religion. If not, then who gets to choose which religion? 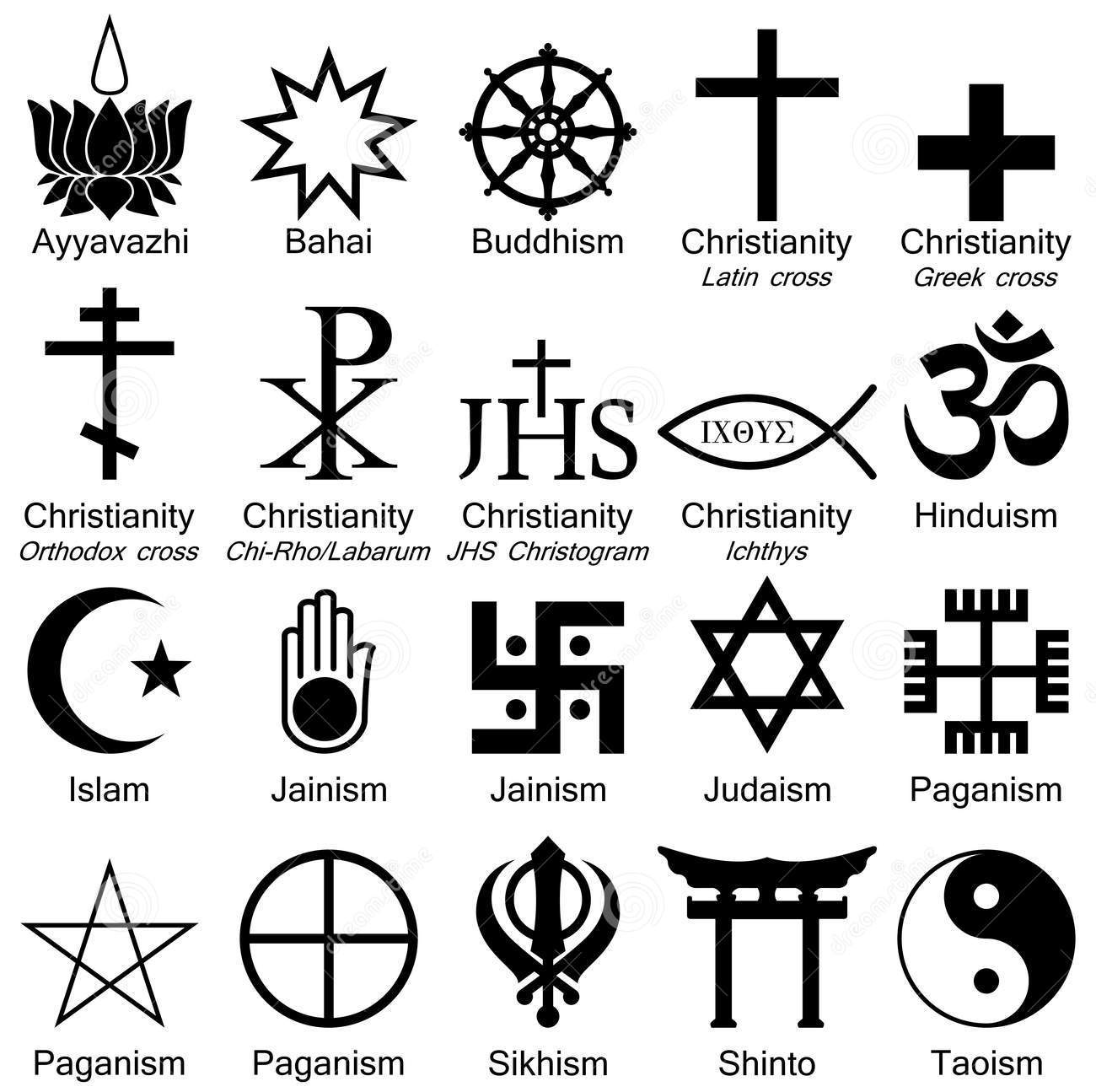 WE MUST MAINTAIN THE RIGHTS WE’VE WON

As women gain control over their reproductive rights, they become more productive economically and have a greater sense of worth. Productive, working women help lift families out of poverty and drive the economy. “Barefoot and pregnant” has never been a successful economic engine or a benefit to women.

I see the religious right seeking to gain access and influence in schools, in businesses, and in government. I see a push to return to a time when women were somehow less than men, a time when it was okay to pay a woman less for the same work, or to deny them an education. Just as rape is not about sex, but about power, I think that is much of what is happening here. As women gain parity with men, men see their power being reduced or eliminated, and they are afraid of that.

I am also angry. I thought, believed, and yes, prayed that this war for equality and human rights had been won. But apparently, the fight must continue. 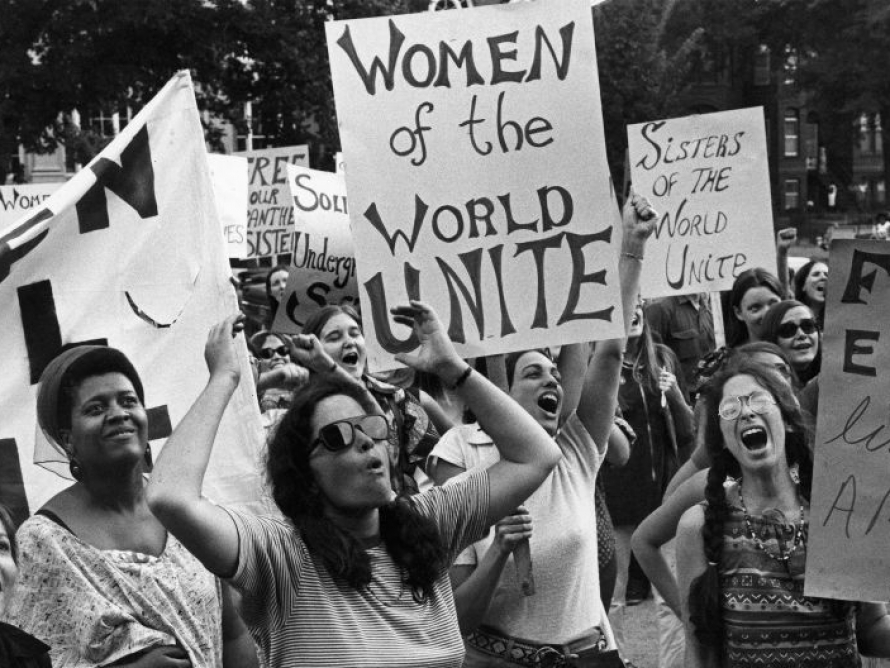 Is America A Christian Nation?

THE ESTABLISHMENT CLAUSE AND THE SCHOOLS: A LEGAL BULLETIN