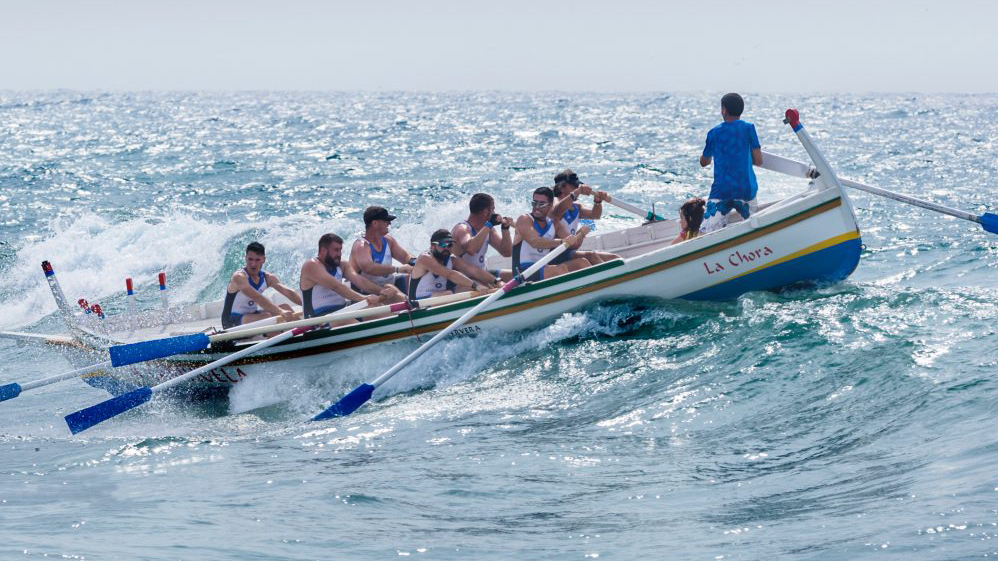 We All MUST Do What We Can!

I have been reflecting lately on why I began political writing. It would be easy to say that it was the election of Donald Trump, but the truth is my unease really began years ago.

In 1972, I was chosen to represent the US Navy in the Memorial Day Beauty Pageant. The winner got to ride on a float in the Memorial Day Parade. I didn’t win. No float ride for me. I can honestly say that I wasn’t too disappointed. I was eighteen, about to graduate high school, and had a scholarship to study physics. In short, I was on top of the world. What stands out in my memory is the question and answer part of the pageant. The other young women got questions like, “Where do you see yourself in ten years?” As I stood there in my hot pants and high heels, my question was, “Do you see a place for women in science?” 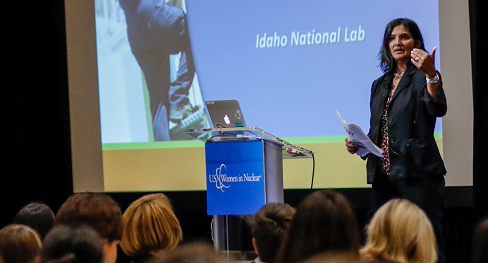 It is only in retrospect that I see how sexist that was. But it was the seventies and things were happening. Nixon was running for re-election. The Watergate scandal was just beginning. There were anti-war demonstrations. Roe v. Wade was winding its way though the courts. The Equal Rights Amendment was sent to the states for ratification. I was also young and not as aware as I thought I was.

I got married. I had a child. I got two associate degrees, though neither was in physics. I began my career in nursing. Life was good. Many states passed equal pay laws. It became illegal to discriminate on the basis of sex (thank you RBG). Progress was being made, if ever so slowly. So, what was it that sparked my unease? 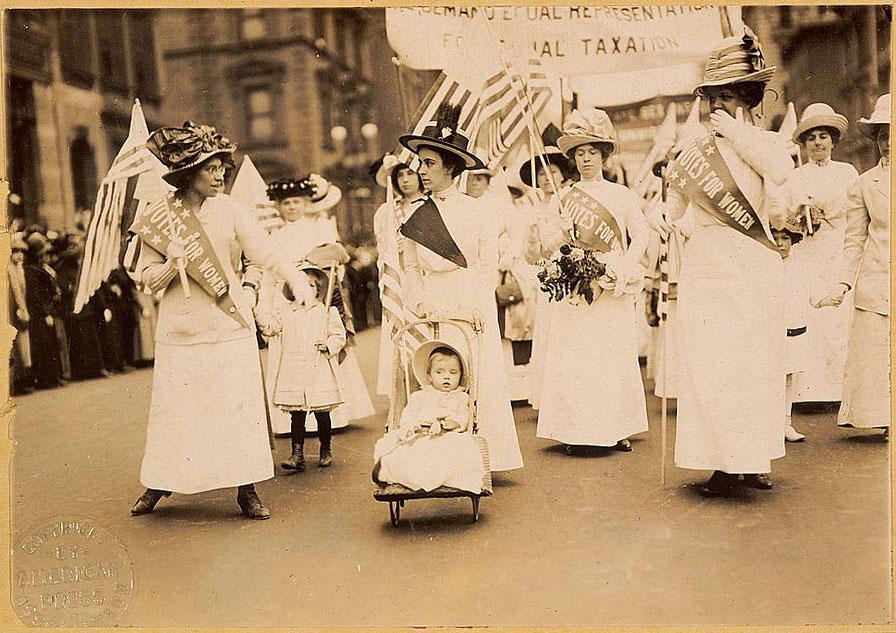 That’s a really hard question to answer. I do know that it started years before the election of Mr. Trump. I vividly remember telling my husband that I felt threatened, that my rights were slowly being rolled back. I have thought about it a lot and I think that it was many things.

THE UNRAVELING OF OUR RIGHTS

The Equal Rights Amendment had not passed. Still hasn’t. The religious right became a political force. The conservative movement that it embodies always looks backward. It seems to want to go back to a time when women were to be submissive to their husbands. That’s a point of view that I find particularly frightening. Not all men are good men. Laws ensuring equal pay couldn’t seem to pass state legislatures. The fact that there was a need for these laws is telling.

States began to pass laws to roll back Roe v. Wade. Men sought to pass laws to control women’s bodies. Laws to protect women from intimate partner violence had passed but then allowed to expire. Individuals sought to inject religion into schools, government, and businesses. It just seemed that all of the progress made since 1972 was slowly being chipped away. 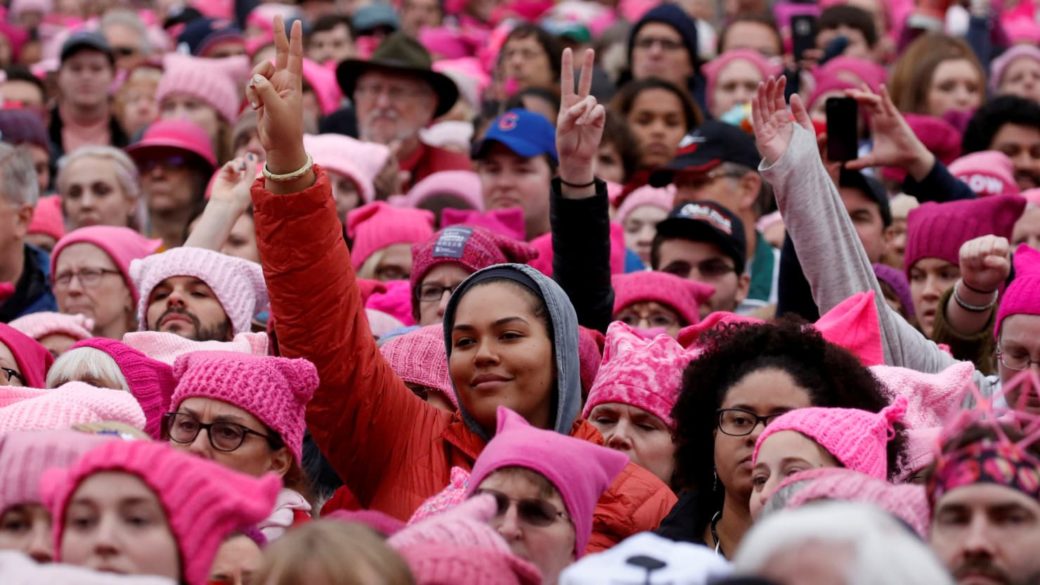 I never in my wildest dreams thought that he would get elected, but my unease did not became genuine fear. I thought (wrongly) that more sensible heads would somehow keep him in check. It is chilling to see just how wrong I was. The “never Trump” Republicans soon fell in step. His election presented the perfect opportunity to place more conservative judges on the courts, to pass new tax laws, to roll back the ACA, to halt immigration. My unease turned to genuine fear. 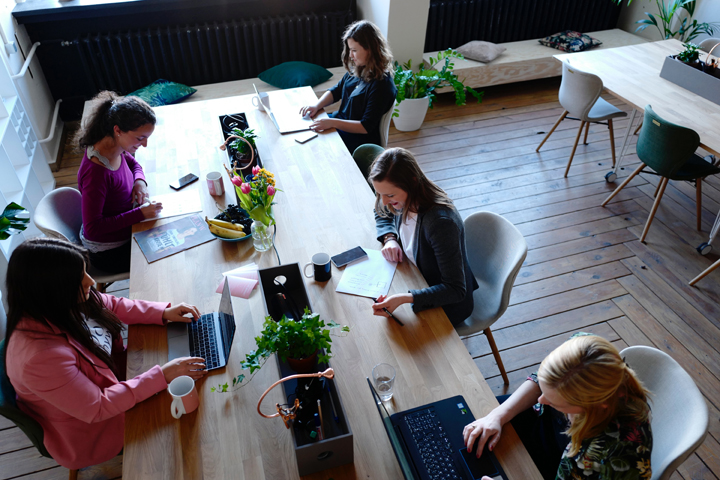 I was just one person. I had years of observing the evolution of the political scene. I was literate. I was motivated. I wanted to make a difference. I began to write. I wanted to motivate. I have to admit that I was and still am a bit timid. The first three or four pieces that I wrote were anonymous, but I am trying to find my courage as well as my voice so now I sign my pieces. I hope that means something to the people that know me.

More than that I want to help people to find their voices and their courage. Together we can stop this backward slide. If you can’t write, speak. If you can’t speak, volunteer. Vote, every time. Just don’t do nothing and hope for the best.

We all must do what we can!

Are women’s rights under attack?

The War On Women