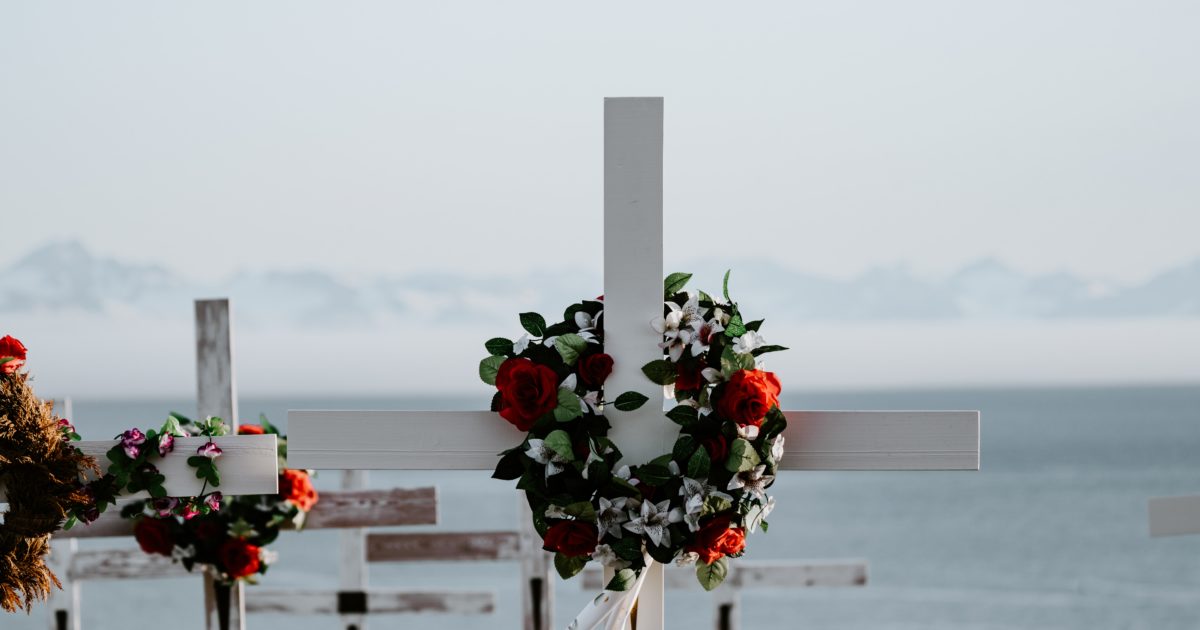 Domestic Extremists in the United States

2018 was a banner year for extremists’ murders in the US.

In 2018 the 17 incidents which resulted in the total of 50 murders were ALL linked to right-wing extremists, with White Supremacists committing the majority of those killings. Not surprisingly, mass shootings were the preferred mode of execution. 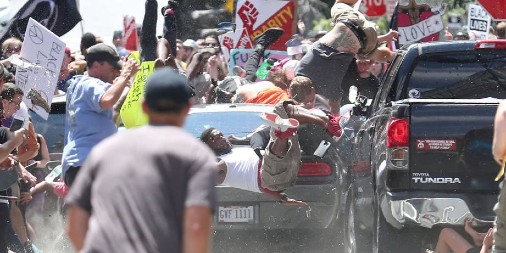 Perhaps the time has finally come for our government to address domestic terrorism. There are bi-partisan bills filed to do just that, but there is strong opposition to them from civil rights groups. The ACLU has already filed suit to block the application of 2015 USA Freedom Act-like provisions to US citizens. (Essentially it is the original post-9/11 Patriot Act).

The concern is that applying those authoritarian-like provisions to domestic organizations and American citizens would open a Pandora’s Box of civil liberty suppression by a government tempted to use them against political enemies. Be careful what you wish for. 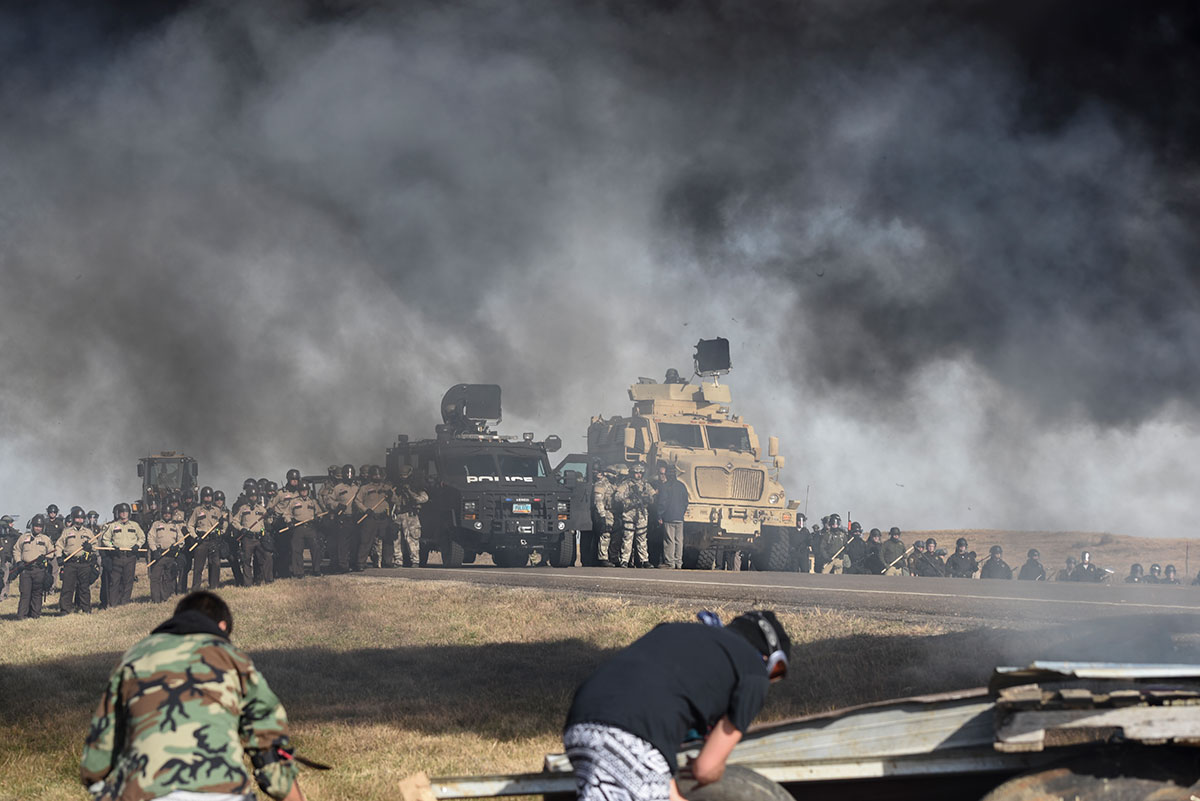 For instance, with the cry that we must do something about the extremism in our country, President Trump has proposed naming “Antifa” a terrorist organization, its participants terrorists and its supporters as “providing material support” to terrorists. Can a mainland version of Guantanamo be far behind?

Since right wing organizations are favorites of this administration it has named a left wing, loosely-federated group (that has never committed a murder, or even precipitated a serious injury) a terrorist organization.

Thus, the ACLU’s fears are well-founded.

But if draconian domestic terrorism laws aren’t desirable what can we do? 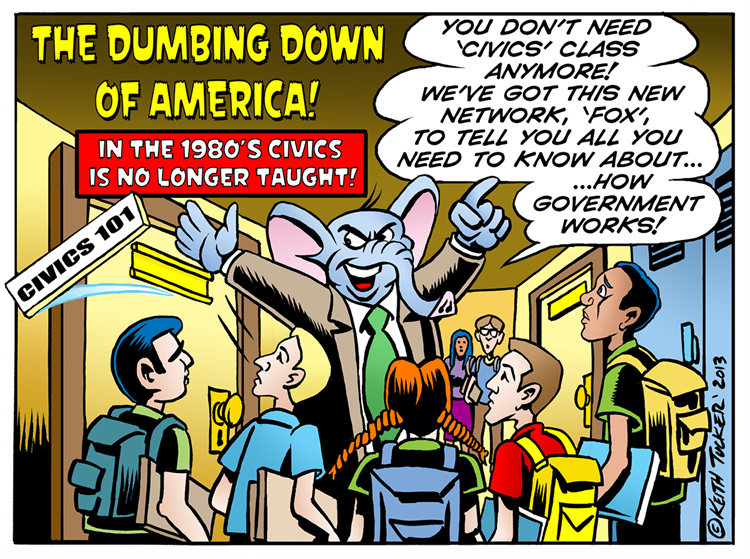 ‘We cannot wait’: Experts urge US to fund fight against white extremism

The Danger of a Domestic Terrorism Law